Who is Jesse Williams’ ex-wife, Aryn Drake-Lee? Age, Instagram, and, more!: An American actor, producer, director, and activist, Jesse Williams has signed a new child custody agreement with his former wife, Aryn Drake-Lee. E! News obtained court documents where the former couple would continue to share legal custody of their son Maceo and daughter Sadie. Though Williams will have tie-breaking authority over Coronavirus protocols for a year if they can’t agree on things like vaccinations for their kids. A judge in the Los Angeles County Superior Court granted the request of the actor to modify his custodial schedule so that it lines up with his work in the Broadway production of Take Me Out. 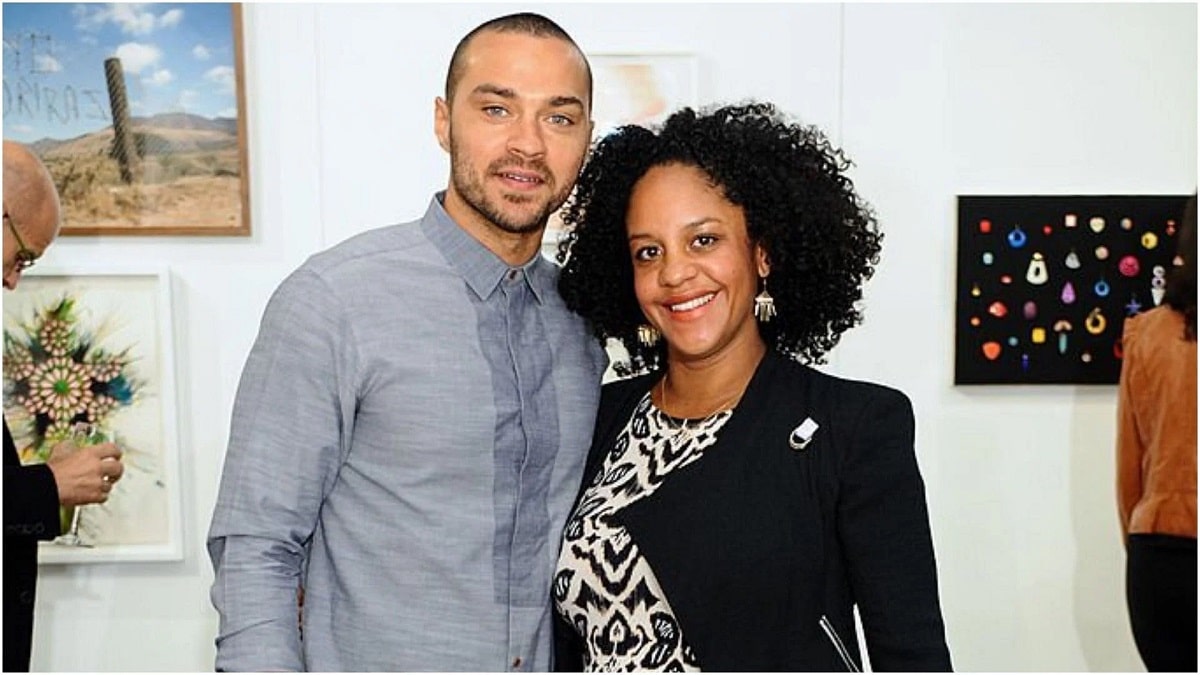 The ruling of the judge mentioned that Brooklyn’s Finest actor would now have 4 straight days per month with his kids in New York, with the two being on weekends. Whilst the request of Drake-Lee to reduce the custodial time of Jesse was declined, the judge approved her request that if her former cancels some parenting time, he can’t “uncancel” it unless there is a reciprocal agreement in writing.

Both also meet and confer about extracurricular activities for their kids. If the parents do not agree, Drake-Lee has tie-breaking authority for each curricular activity at a time for each child this year and could use it in case it does not impede on holidays or time of Williams with the children in New York.

In Brief About The Former Wife Of Jesse Williams

Born on the 12th of December, 1981, Aryn Drake-Lee is a real estate broker primarily known as the former wife of actor Jesse Williams. She has worked for real estate agencies like Booker and Webb and William B. May. Drake-Lee is presently an Associate Real Estate Broker at Brown Harris Stevens. She is fluent in speaking Spanish and French and also created the Ebroji GIF Keyboard App.

Drake-Lee studied at Barnard College at Columbia University and started her career in Harlem under the training of Webb and Booker which is the largest black management firm. Brown Harris Stevens states that she is one of the most successful brokers in their Park Slope office.

The Relationship TimeLine Of Jesse Williams And Aryn Drake-Lee

Aryan Drake-Lee and Jesse Williams first met when the former was working as a history educator in a high school in New York City. They take the marriage vows on the 1st of September, 2012 in Los Angeles. The former couple welcomed their first child, Sadie in the month of December 2013 and their son, Maceo Williams in the month of October 2015.