Who Is Kim Hyun Joong’s Girlfriend or Wife? Age, Instagram, and, more!: Here is the good news for all the fans of the famous South-Korean actor and singer Kim Hyung-Joong that will make you excited for sure. Yes, we are talking about his marriage news that he is all set to tie the knot with his girlfriend, not a public figure. Since the news of the star’s marriage broke out, all his fans are extremely excited and happy for him. His fans are sending their warm wishes to him. As we all know that Kim Hyung-Joong is a well-known and established star who has a tremendous fan following on social media platforms. Here, you will get some details about his marriage so stay tuned. 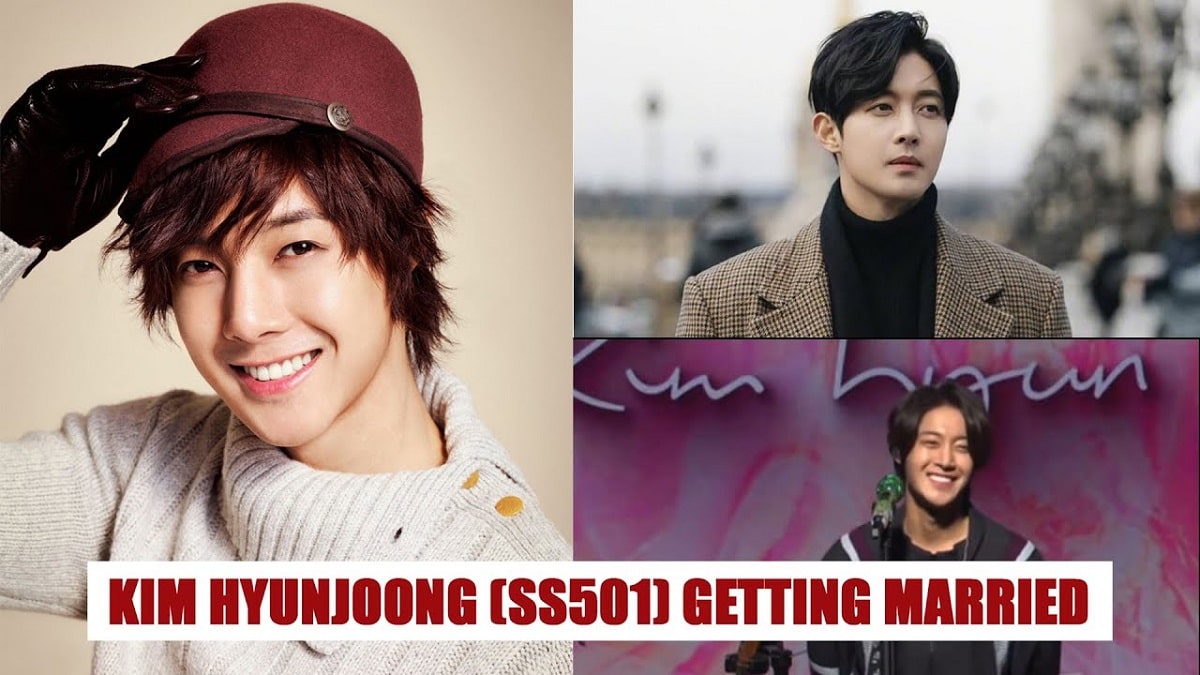 Who Is Kim Hyun Joong’s Girlfriend or Wife?

As per the reports, Playful kiss fame star, Kim Hyung-Joong’s agency HENECIA recently released a press statement confirming the marriage of the star. The agency released the statement after the concert of Kim’s “What I Want to Say” in which the star confirmed his marriage news with his non-celebrity girlfriend. The statement reads, “Hello, this is Henecia. Today, our artist Kim Hyun Joong announced his marriage at his concert.”

It added that the relationship of the couple started during some difficulties and now they decided to take the first step to be with each other forever. They ask for warm support from everyone for the couple. They ended the statement by writing, “Kim Hyun Joong plans to continue to repay the support he’s been given with good music and various promotions, so we ask for your interest and support.”

However, there are no details have been disclosed about the girlfriend  Kim. She is not a public figure. Kim has praised her often and admitted he is in love with her but never revealed her name or any information. The couple has been dating each other for a long time, as per the reports. We are trying to find out more information about the star’s longtime girlfriend. Whenever we will get any information about her we’ll let you know for sure.

Talking about Kim Hyung-Joong, he is a famous Korean actor and singer-songwriter who was born on 06 June 1986 in Seoul, South Korea. He is also a member of the boy band SS501. He played various roles in Korean Dramas including Playful Kiss and Boys Over Flowers. In 2012, he released his first Japanese solo album titled Unlimited. He has gained huge popularity in both the acting and singing field. He has a massive fan base all over the world. Now, he is going to get married soon to his longtime girlfriend. We wish them a happy married life. Stay tuned with us for more updates.