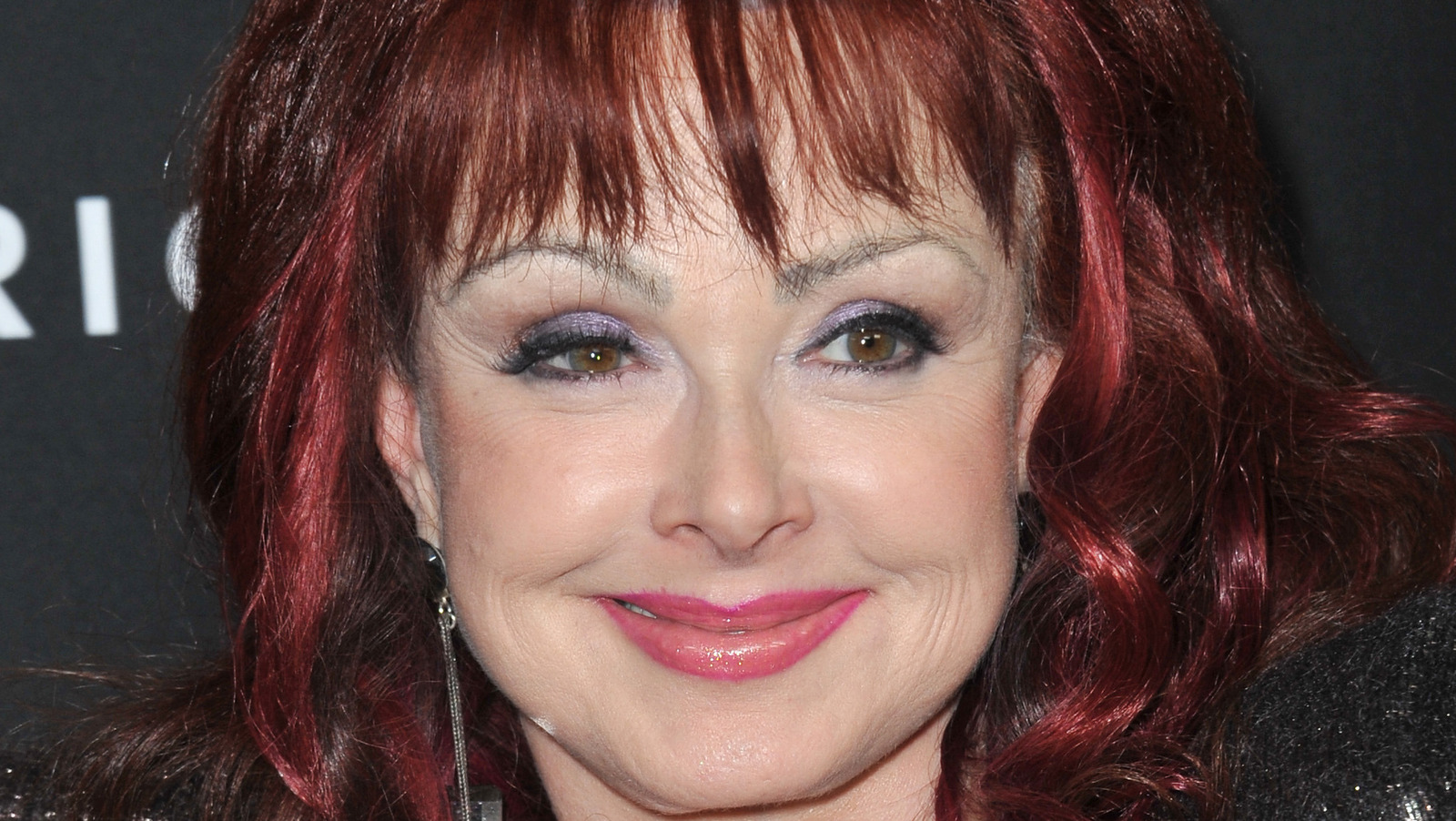 Given her illustrious career, it comes as no surprise that Naomi Judd was worth a pretty penny at the time of her death: $25 million, according to Celebrity Net Worth.

Between 1983 and 1991, country singers Naomi and daughter Wynonna — performing as The Judds — released six studio albums, per PBS. During that time period, they produced a whopping 14 No. 1 hits, and their most popular songs include “Mama, He’s Crazy,” “Why Not Me,” “Turn It Loose,” and “Love Can Build a Bridge.”

Naomi’s younger daughter, Ashley Judd, didn’t join her mother and sister in their musical pursuits. Instead, Ashley studied at the University of Kentucky and then became a successful movie actress and activist.

Despite their success, the Judds’ story isn’t a happy one, with many dark secrets the family tried to hide, including Ashley being sexually abused and contemplating suicide, the arrest of Wynonna’s husband for child sexual assault and battery charges, and Naomi’s struggles with severe depression.

The post Naomi Judd’s Net Worth At The Time Of Her Death Might Surprise You appeared first on Celeb 99.