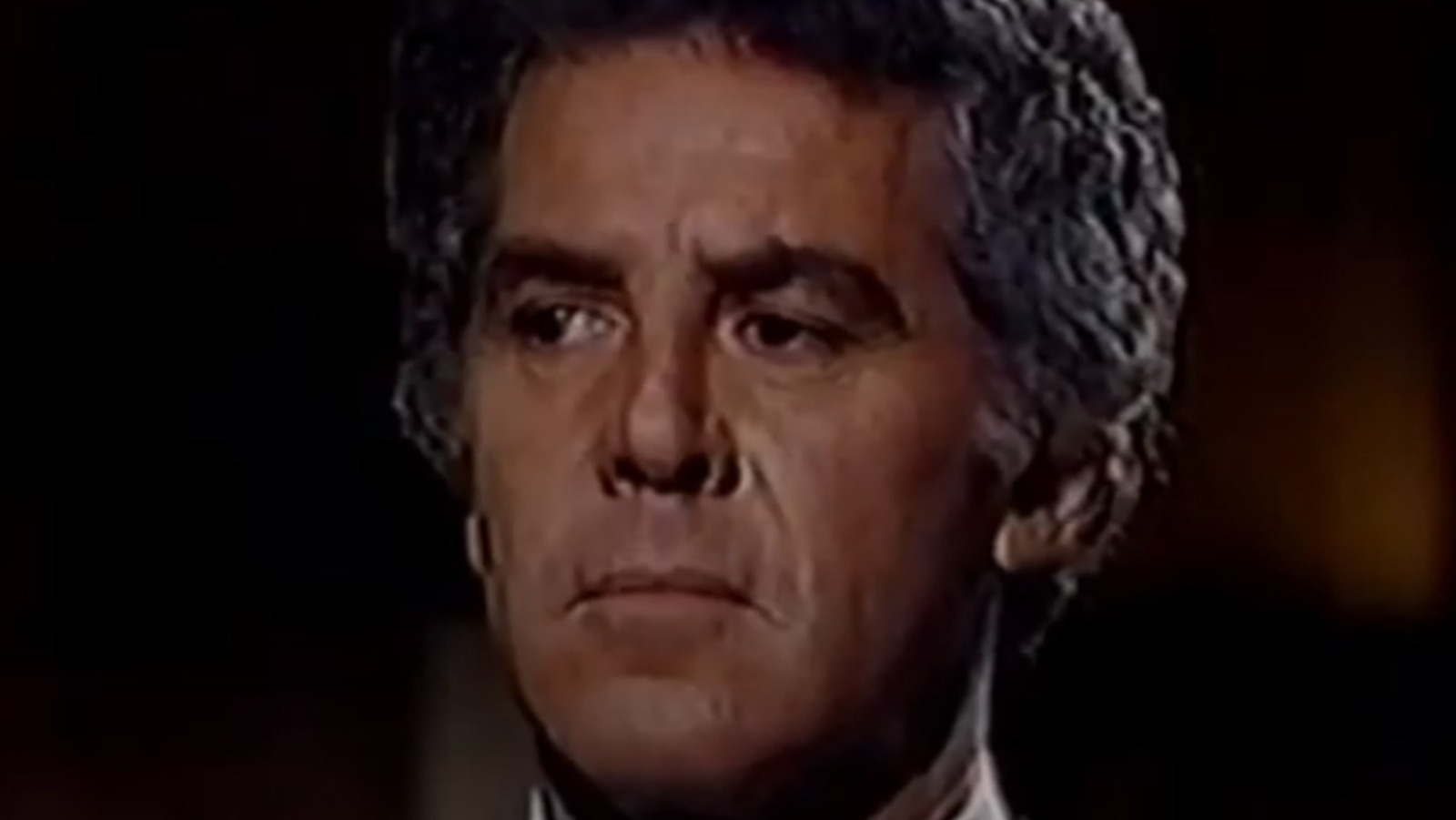 “Days of Our Lives” viewers were introduced to the character Don Craig (Jed Allan) in 1971 (via Deadline). Don was a rich and powerful attorney who caught the eye of Julie Olson. However, after their relationship didn’t work out, he later moved on to Marlena Evans (Deidre Hall). The two began dating and eventually fell in love, per Soap Central. In fact, when Marlena was kidnapped by her twin sister Samantha (Andrea Hall), it was Don who noticed and saved her from a terrible fate.

Don and Marlena tied the knot in 1979 and later learned that they were pregnant. Marlena gave birth to their son, whom they named Don Craig Jr., or DJ for short. However, tragedy struck when the infant died from SIDS. The heartbreak was too much for the couple to endure, and they ended up divorced.

In 1983, Don fell in love with Maggie Horton (Suzanne Rogers). But Maggie reconciled with her husband when he returned to Salem, which left Don out in the cold.

The post What Really Happened To Don Craig On Days Of Our Lives? appeared first on Celeb 99.