Who is Fashion Nova CEO Richard Saghian and what is his net worth? Age, Instagram, and, more!: As per the latest report, The purchaser of the cut-price Bel Air mega-villa, once dubbed as the most expensive house in America has been disclosed as a fast-fashion tycoon named Richard Saghian.

Richard is the CEO of Fashion Nova. The 40-years-old Saghian snapped up the massive property for a bargain of $126 million at a bankruptcy auction that took place on Thursday.

Even though it sold for a fraction of its actual record-setting $500 million listings, the property which took 8 years to construct and brags 21 bedrooms, 42 bathrooms, 5 swimming pools, a bowling alley, a 30-car garage. 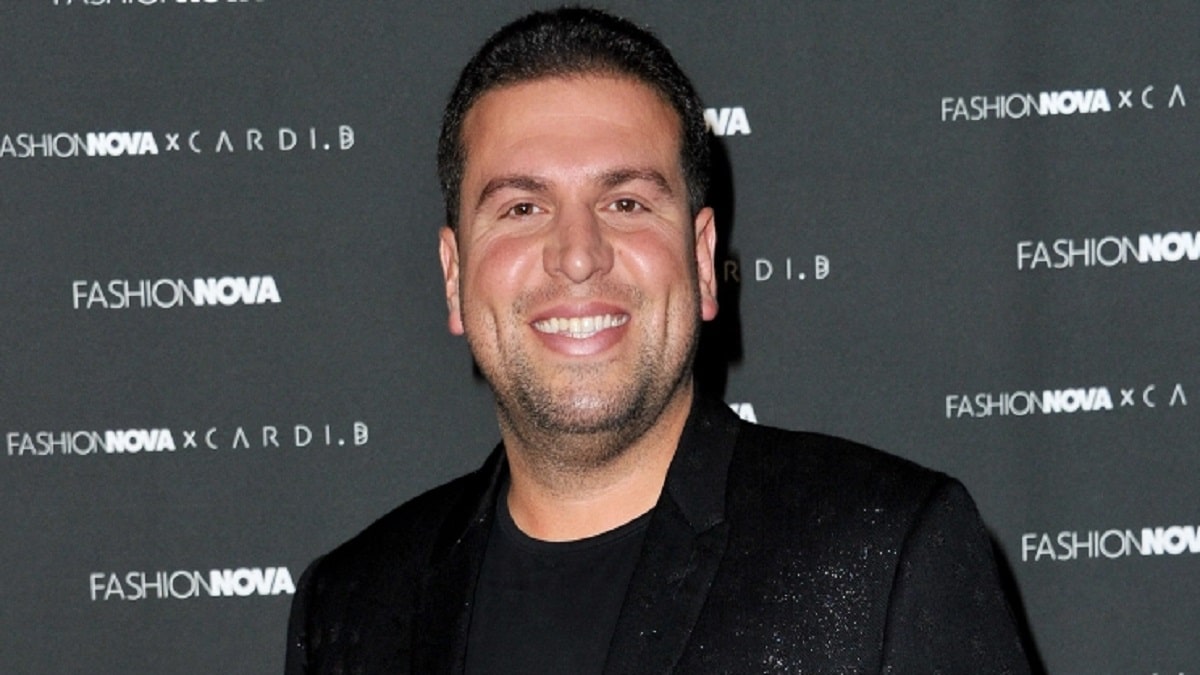 Who is Richard Saghian?

This mega-mansion set the record for the most expensive home sold in auction at $126 million along with an additional $15 million auction fee. Saghian, whose fast-fashion firm inked high-profile partnerships with influencers and celebrities such as rapper Cardi B, Kylie Jenner, and pop megastar Lil Nas X, repel competition from 4 other bidders for the 105,000-square-foot home, which is known as “The One”.

Saghian began Fashion Nova in the year 2005 in the industrial southern Los Angeles suburb of Vernon and continues to work as its CEO and also owns the business outright. The annual sale of the firm is stated to be $1 billion a year. “The One” is the latest in his lavish and luxury property portfolio.

Saghian possesses 2 other houses in the City of Angels, including a beach house which is in Malibu that he purchased from Netflix CEO Ted Sarandos in the year 2021 for around $14.7 million.

He possesses another house in the Bird Streets area of Hollywood Hills that he bought for $17.5 million back in the year 2018. “The One Bel-Air is a once-in-a-lifetime possession that can never be duplicated. There is nothing else like it, the CEO of Fashion Nova stated in an email statement on Sunday, “As a lifelong Angeleno and avid collector of real estate I identified this a rare chance that also lets me possess a unique property that is destined to be a part of the history of Los Angeles.”

The privately-held fashion clothing firm has 51-200 employees and has an approximated web sales range of $1 billion to $ 5 billion, as per the e-commerce website Pipecandy.com. Apart from this, it has 5 brick-and-mortar stores in Los Angeles after discovering much of its early success on the web-chiefly through its website and social media platforms where many IG influencers and high-profile artists can be watched posing with the apparel of the brand.

The entourage of Saghian were sufferers of an armed robbery in the month of June after they were followed to the Hollywood Hills house of the entrepreneur in a Rolls Royce.

In this article, we will be going to talk about the CEO of Fashion Nova, who is well known by his name Richard Saghian. As per the reports about him on the web and media sites, he attracts a catalog of celebrity favors and also grabs the attention of social media followers. You must be wondering why is he making round on the web and who is he? Then you are at the right platform as in the blog below you will get the answers to your queries.

He is known for his fashion brand, as he is the chief executive of Fashion Nova. He is an entrepreneur and settled personality who is 40yeras old and doing great in his life. He was born on January 31, 1982. This is the trendiest and fastest fashion which changes their stock as per the trends in the fashion industry. Whares has a huge customer base and they deal in all the label categories of women, men, and kids clothing.

They even have their official site to be purchased a dress, www.fashionnova.com. It is the social media phenomenon too as it has in the rapid growth of clothing and fashion lines. They focus on the satisfaction of their customer.

He founded Fashion Nova in the year 2006 and as a chain of stores selling low-price “ClubWears”. In 2013 he launched his e-commerce site finally after which his business becomes double and popular. And later the company quickly become a cult hit, which is dealing with all body types and ethnicities.

They have almost 2000 influencers for their marketing and these include Cardi B, Kylie Jenner, Khloe Kardashian, and Nicki Minaj, and they are dealing in almost 6000 pieces every single month.

There is news that the CEO of Fashion Nova has been spent $141million to buy the lavish LA mansion. He also gave a  statement about the property he bought, ‘The One Bel-Air is a once-in-a-lifetime property as it can never have its duplicate ever. And there is no property like this and this one is the lifelong Angeleno and avid collector of real estate. And it seems to e a rare opportunity hence without wasting time I love to be inserted in it.”

Richard Saghian is reportedly worth $50million, and he has this from his fashion site.” Fashion Nova’s absolute success is thanks to its social media marketing. 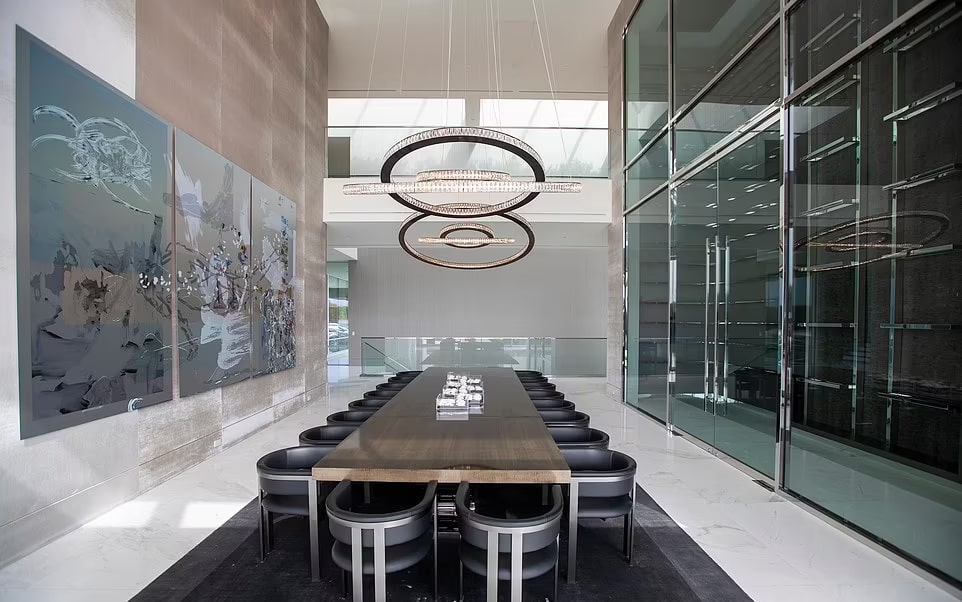 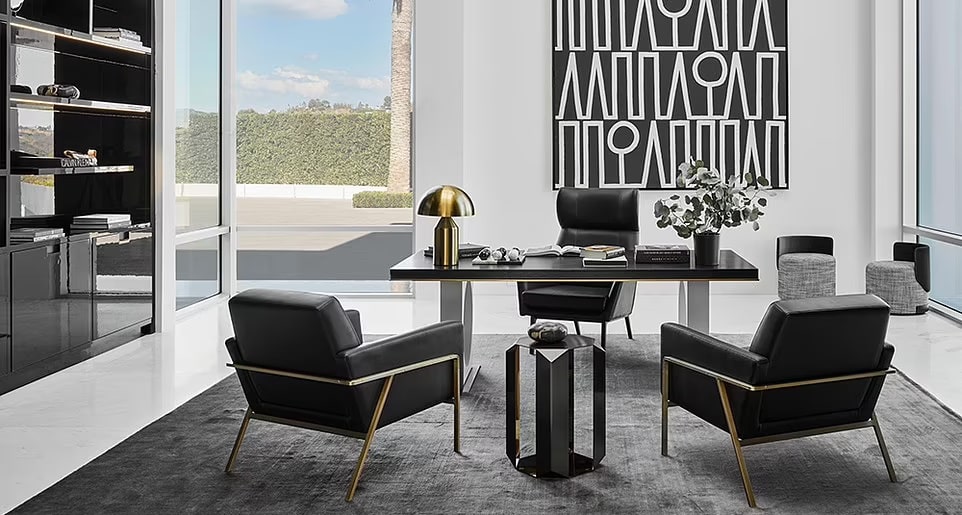 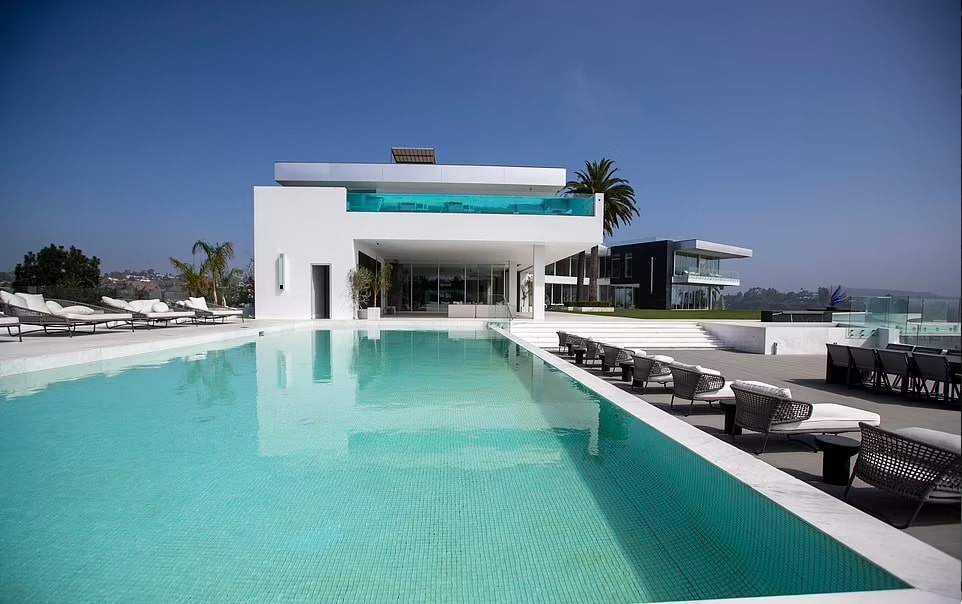 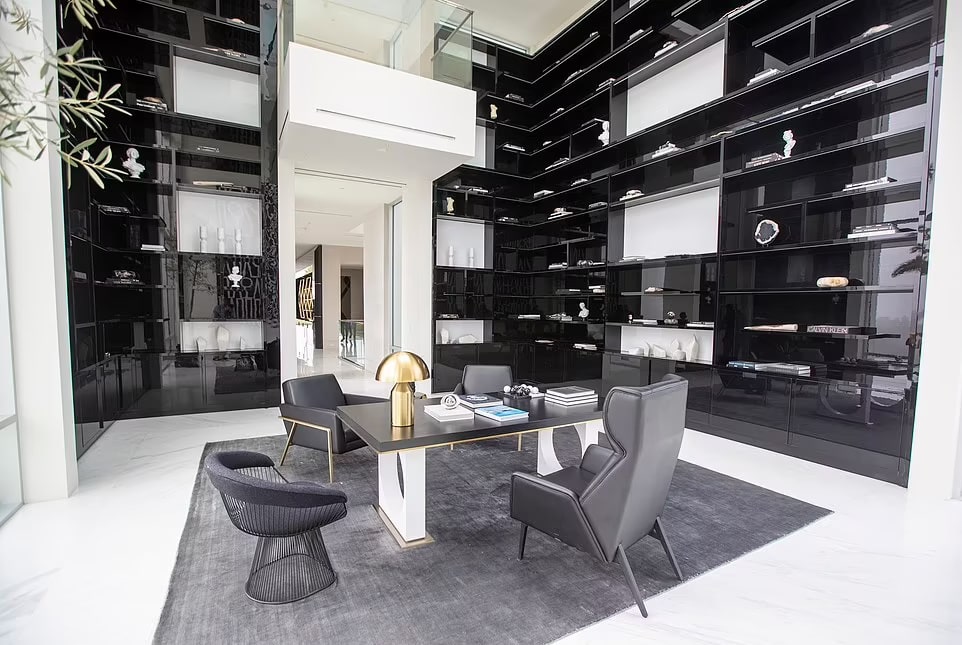 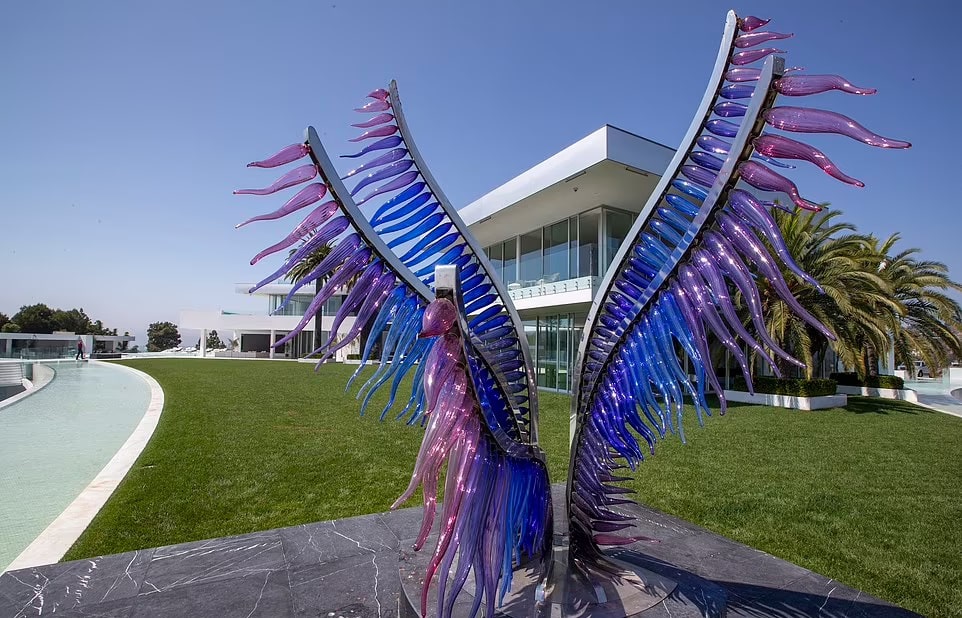 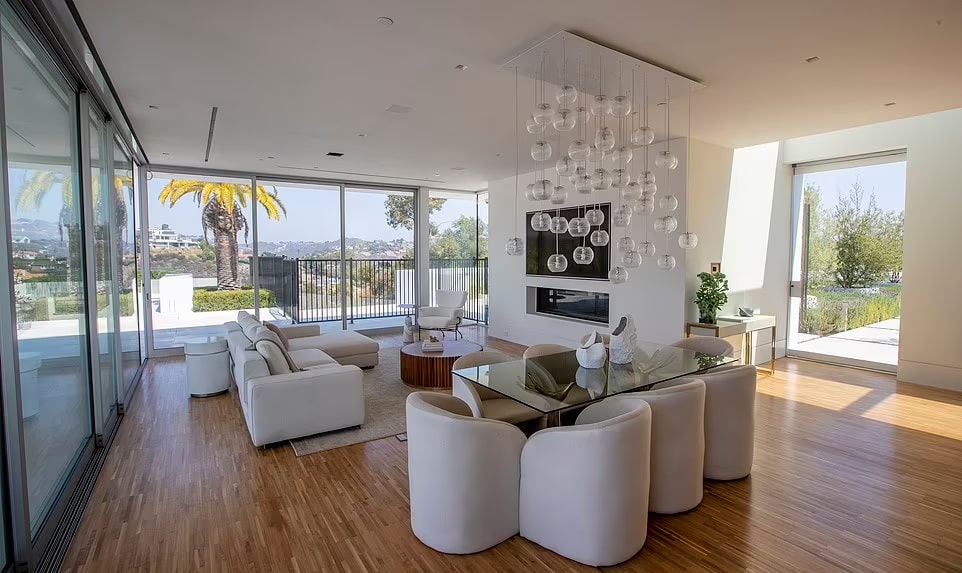 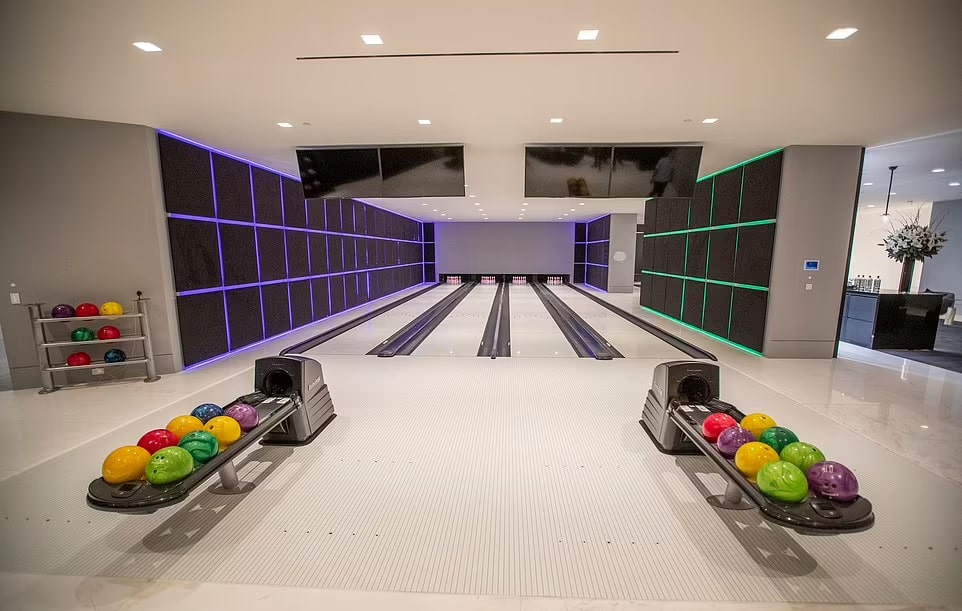 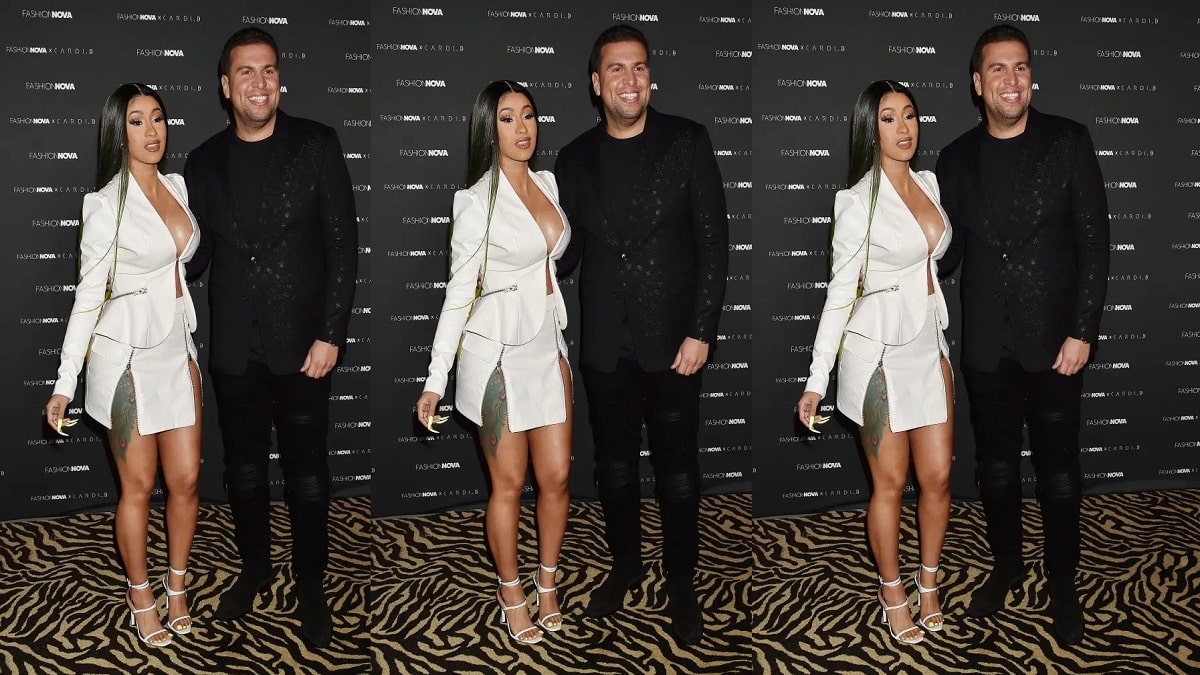 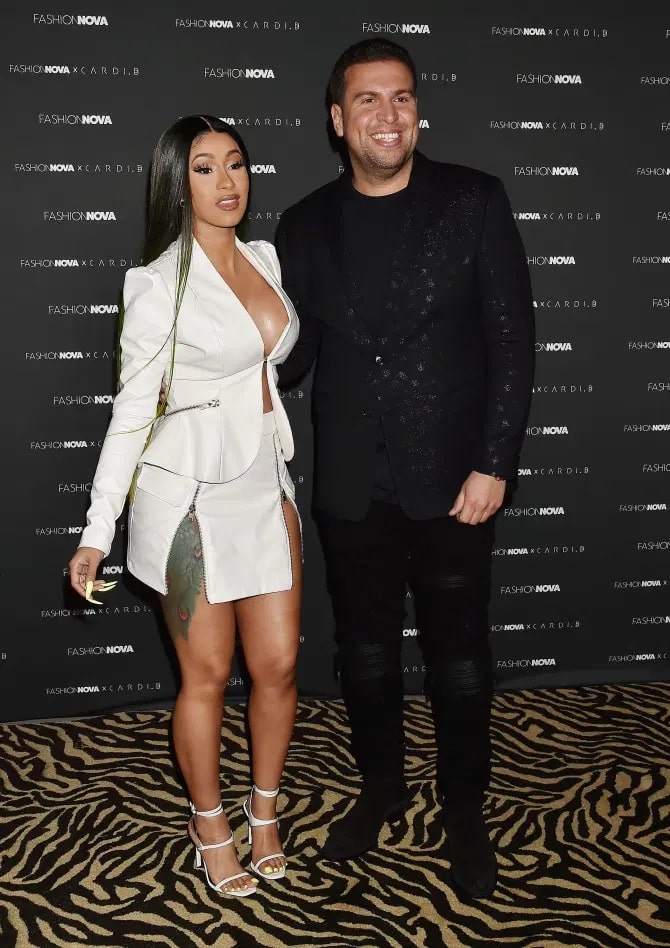 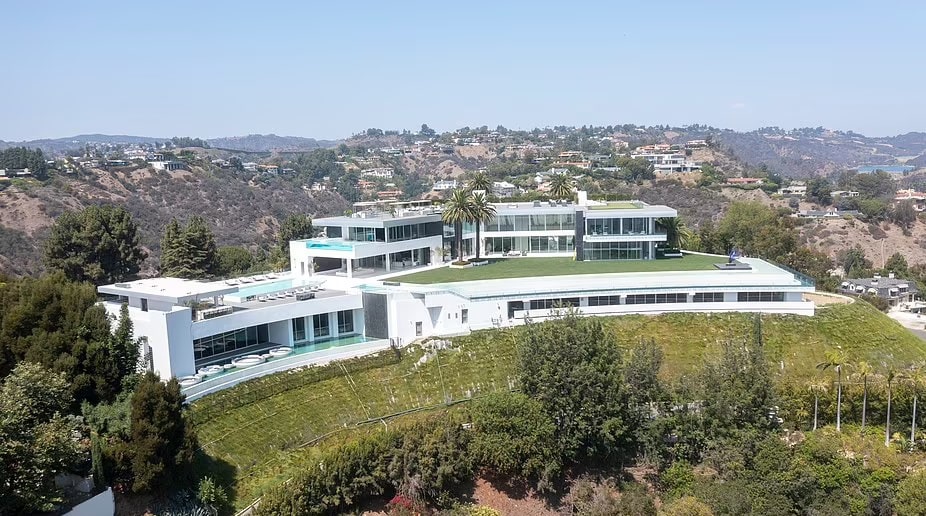 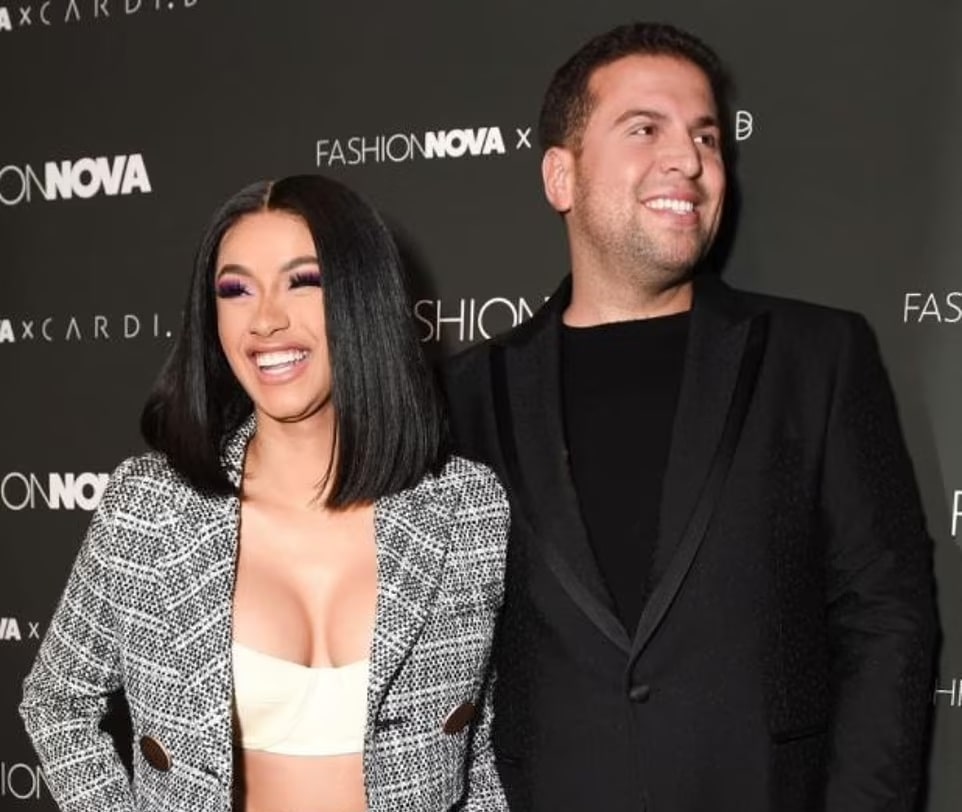 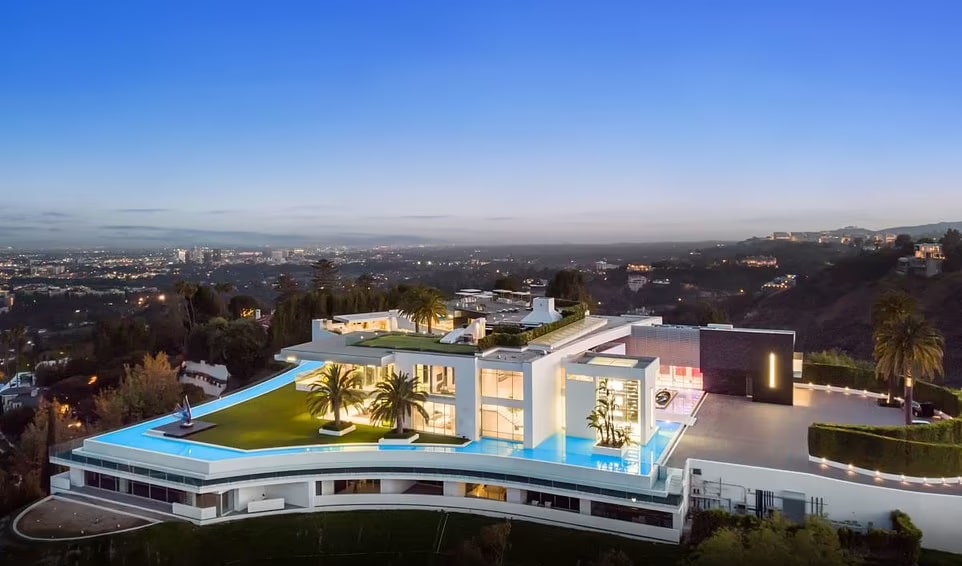 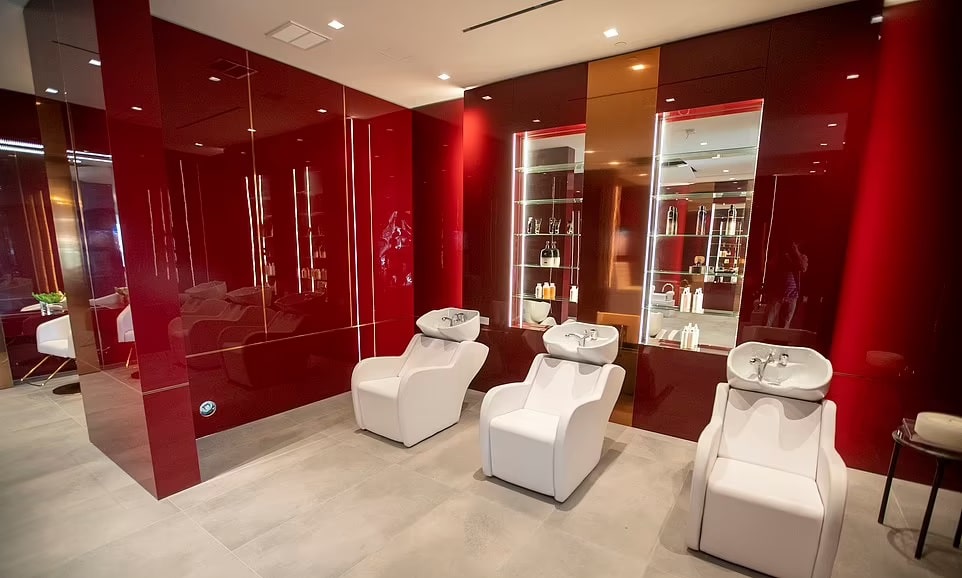 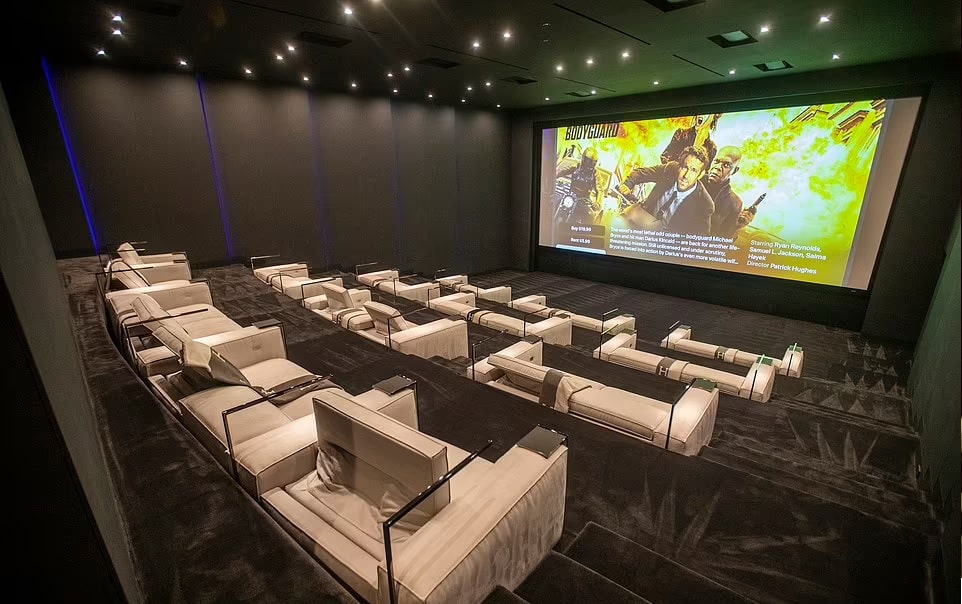 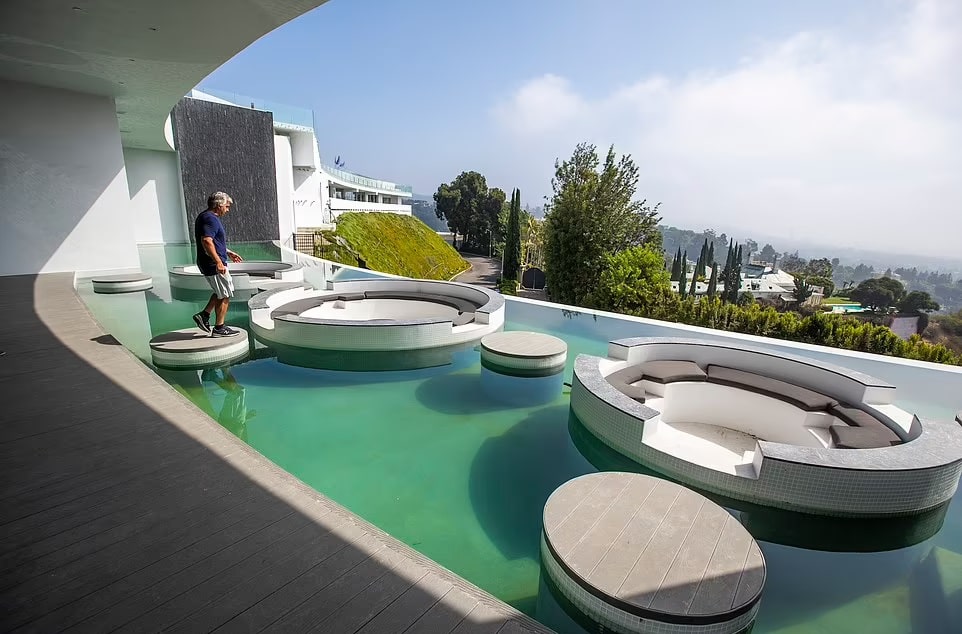 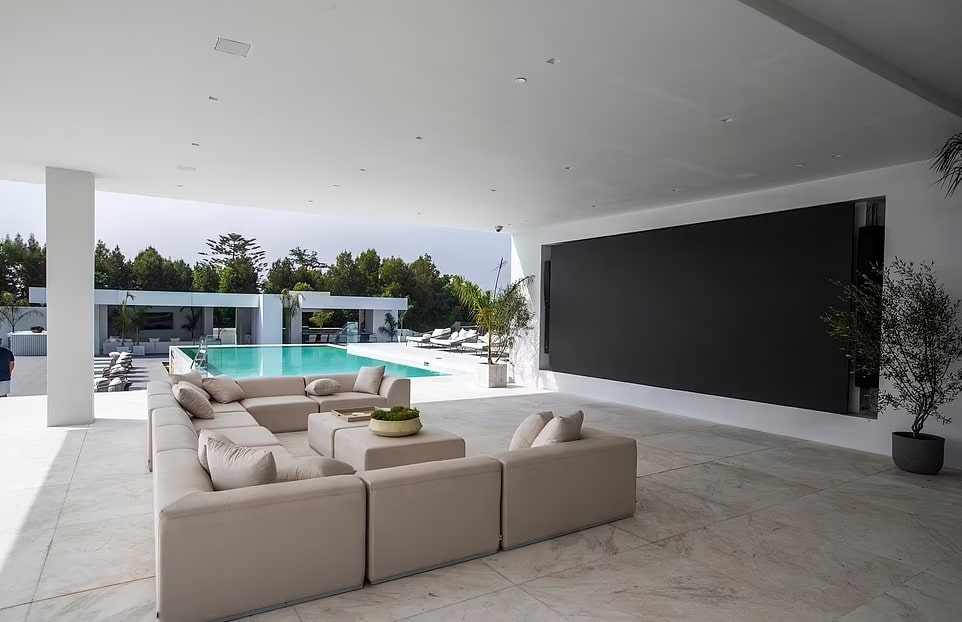 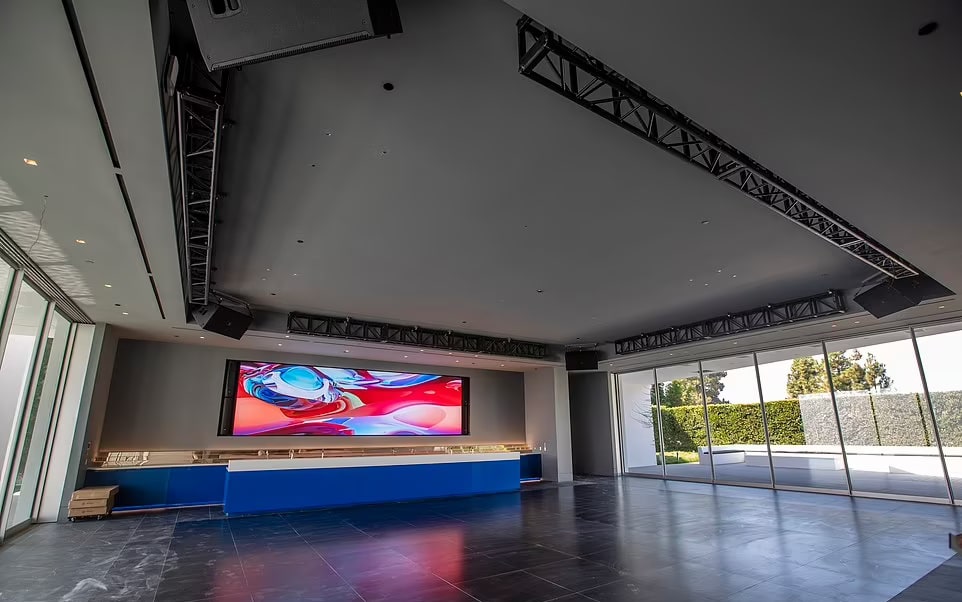