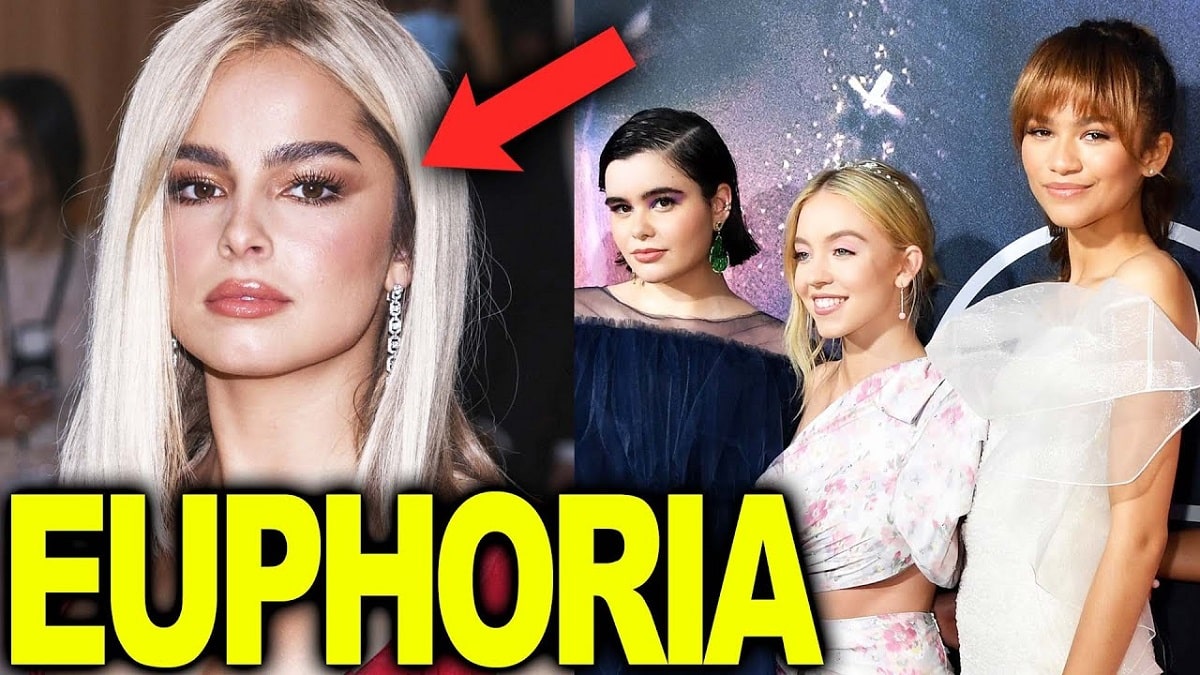 As per the sources, Addison Rae has been rumoured to appear in Euphoria after she expressed her interest but now, her latest post regarding the show left several fans confused. It would be right to say that TikTok star Addison Rae forwarded Twitter users into madness with her tweet about the blockbuster HBO Max series that aired its second season finale last night. Recently, she made a post on Twitter that gives a hint to her fans that she is going to appear in Euphoria.

She made curious all the fans of Euphoria after sharing a post on Twitter about the show before the finale of the second season on Sunday night. She tweeted, “Don’t forget to watch Euphoria tonight.” But her Twitter post left many users confused as the fans started speculating whether she is going to appear in the show. Later, she clarified her tweet and said that it was just a friendly reminder as it’s the finale of the show on Sunday night.

She tweeted, “Why’s everyone freaking out? I was just posting a friendly reminder since it’s Sunday… anyways.. :P” While several fans of her speculated that she is going to appear in a cameo role in Euphoria or it would be a teaser of her debut album. Her fans are upset after knowing that nothing like that happened.

After her clarification tweet, several fans of hers reacted to her post. one fan tweeted, “Maybe because we’re desperately waiting for u [sic] to drop I got it bad aka song of the year?” In November 2021, Addison Rae showed her interest to be a part of the series. Now, the fans are waiting for its third season. Let’s see if the third season of Euphoria will come or not. And if it is renewed, Addison will be a part of it or not?