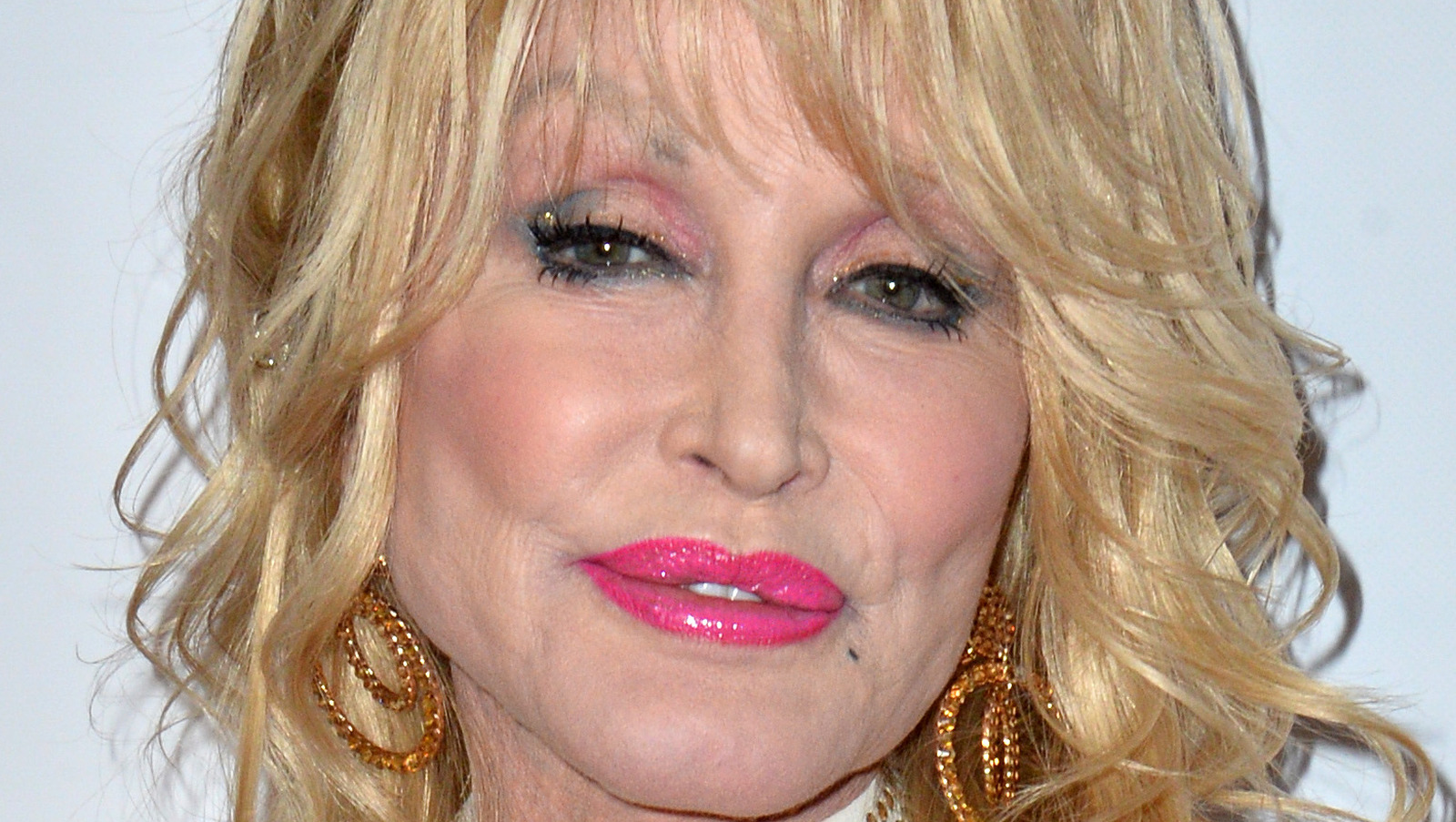 Turns out, the Rock & Roll Hall of Fame recognizes more than the classic rockers like Led Zeppelin and Buddy Holly. They also honor the country and R&B musicians whose style influenced rock, as well as rap and hip-hop artists like Jay-Z who speak for the next generation of youth. So the organization’s decision to put Dolly Parton on the ballot was no fluke. “We are in awe of Dolly’s brilliant talent and pioneering spirit and are proud to have nominated her for induction into the Rock & Roll Hall of Fame,” they said in their rebuttal (per Spin).

With that in mind, Parton seems to have had a change of heart about appearing on the ballot. In an interview with NPR to promote her new book “Run, Rose, Run,” she was asked what she would do if she made the cut. “Well, I’ll accept gracefully,” said the music legend in her usual humble manner. “I would just say thanks and I’ll accept it because the fans vote. But when I said that [I didn’t want to be nominated], it was always my belief that the Rock & Roll Hall of Fame was for the people in rock music, and I have found out lately that it’s not necessarily that.”

Voting for the Hall’s 2022 inductees closed on April 29, and results will be announced in May, per WHNT News 19. Will rock fans prove that they will always love Dolly? We’ll find out soon enough.

The post Dolly Parton Changes Her Mind About Accepting An Important Honor appeared first on Celeb 99.