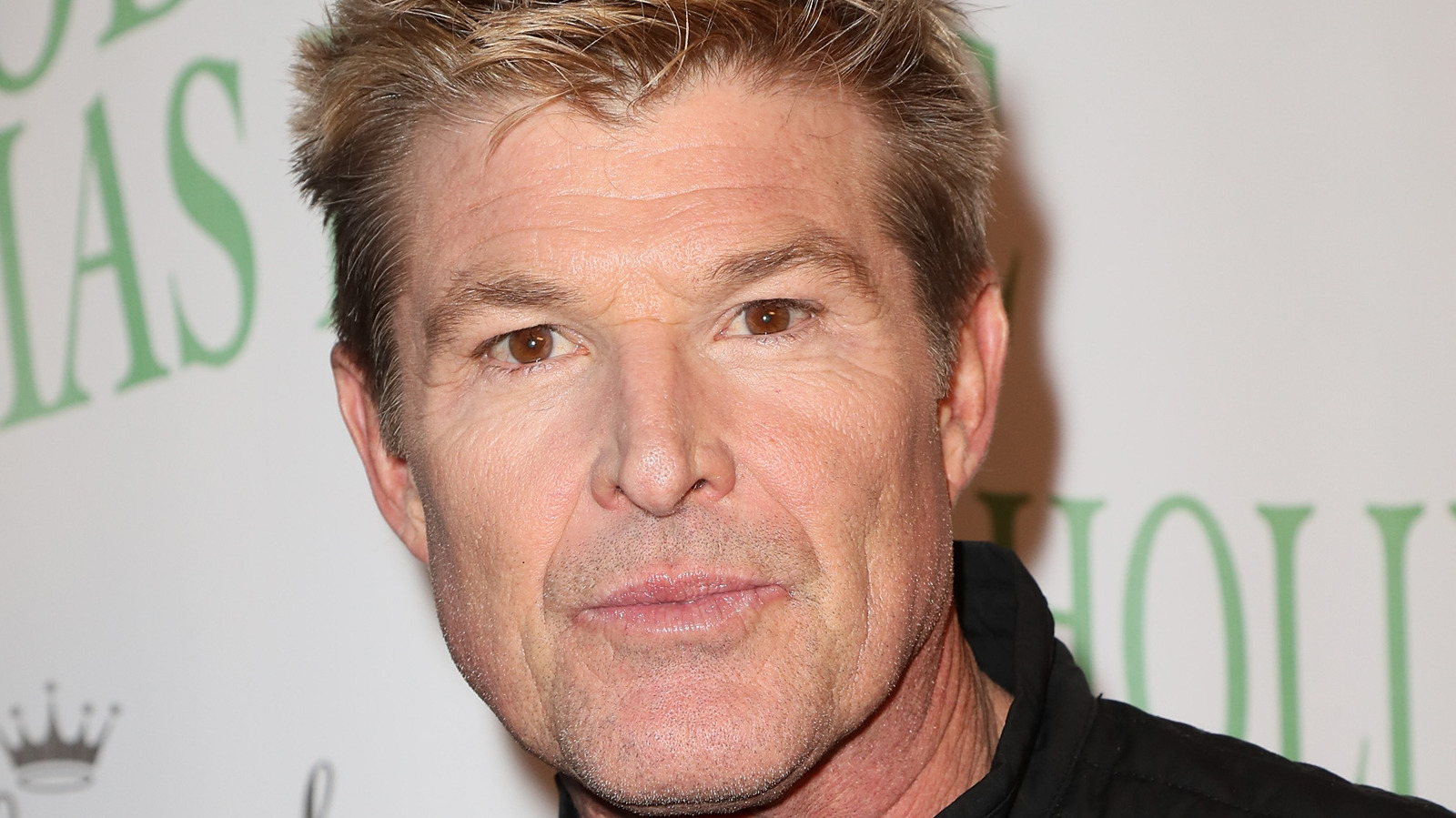 Perhaps the most well-known and best-remembered Thorne was Winsor Harmon, who remained in the role for 20 years. Harmon had already made a name for himself on daytime television as Del Henry, the long-lost half-brother of popular heroine Dixie Cooney (Cady McClain), on “All My Children” before assuming the role of Thorne in 1996, per IMDb.

Harmon’s Thorne also shared a star-crossed love with Macy Alexander, but that didn’t stop him from having relationships with his brother’s women, particularly Brooke Logan and Taylor Hayes (then played by Hunter Tylo). After Macy was tragically killed, Thorne finally became a dad when he fell for Darla Einstein (Schae Harrison). After Darla died, he was a single dad who raised his daughter, Ally, on his own, per Soaps In Depth.

Harmon remained in the role until 2016, but didn’t appear often his last few years on the show. In 2018, TMZ reported that Harmon was arrested for public drunkenness twice within a few month period. In 2022, he again brought Thorne to life, but only in Brooke Logan’s fantasy.

The post How Many Actors Played Thorne On The Bold And The Beautiful? appeared first on Celeb 99.