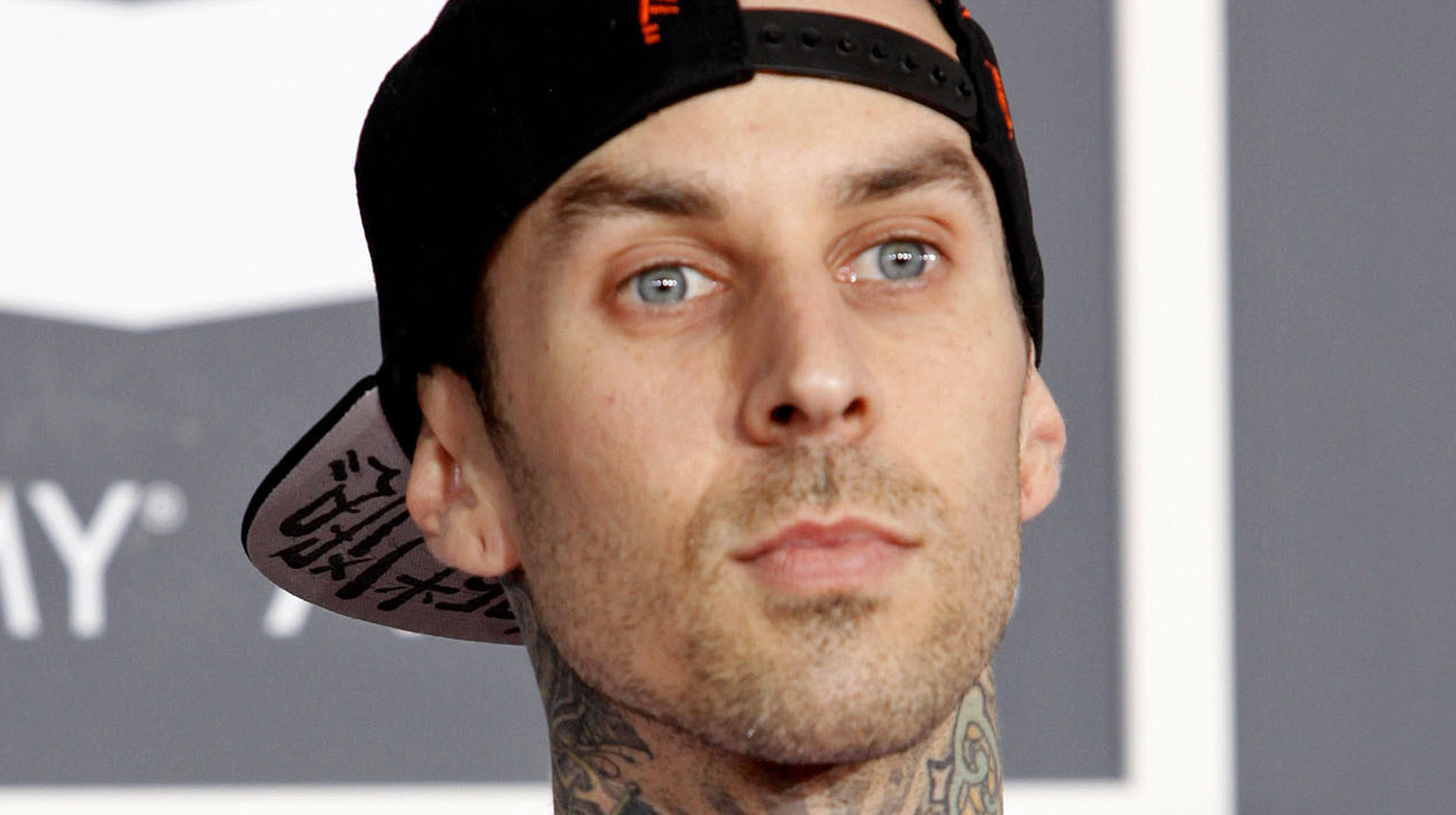 Kris Jenner’s ex-husband and Kourtney Kardashian’s dad, Robert Kardashian, sadly died many years before the reality clan even rose to fame. The OJ Simpson lawyer passed away in 2003 of cancer, very shortly after his diagnosis (via The U.S. Sun).

But it turns out Travis Barker found a unique way to include his soon-to-be wife’s dad in the proposal. In episode 3 of “The Kardashians,” we learn that the drummer visited the former attorney’s grave before popping the question. As Jenner shared with Kim Kardashian while the star was preparing to go on “SNL,” “He said he went to your dad’s grave and asked your dad [for permission], and I just lost it” (via People).

Over on Twitter, fans were also deeply touched by Barker’s gesture, calling it “so deeply romantic” and saying it “so shows his true self.” Another fan tweeted, “It’s cool that he was trying to be respectful & still include her dad.”

Adding to their sweet love story, most recently, the couple “practised” getting married in Las Vegas.