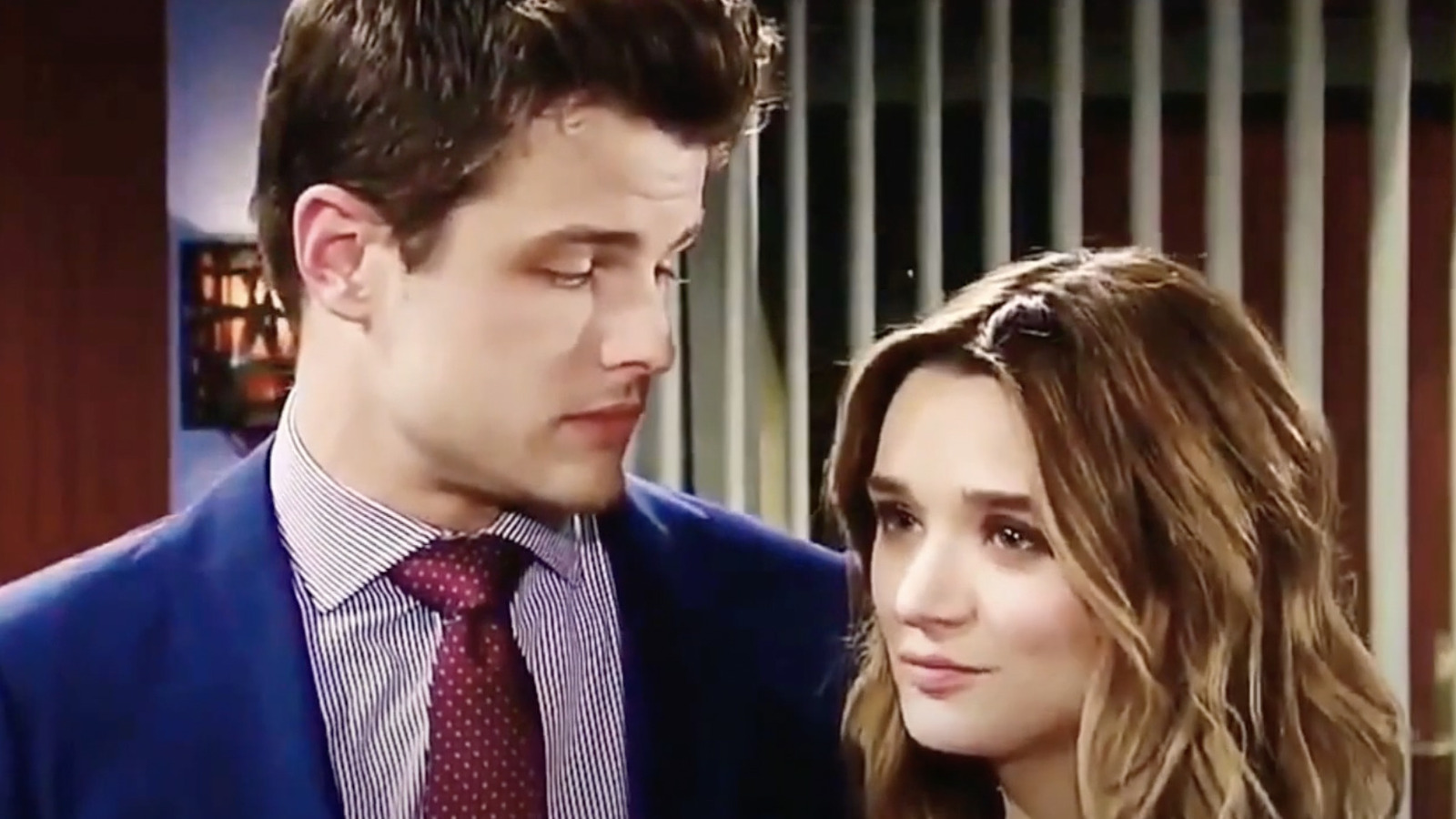 For some reason, Summer decided she hated Sally Spectra (Courtney Hope) as soon as she arrived in Genoa City, so Sally decided to hate Summer right back and did her best to ruin Summer’s life. She did this by getting her a job offer with an Italian design company so she would leave Kyle behind. While that doesn’t sound so bad, Sally did this in conjunction with Harrison’s mother, a crazed woman named Tara Locke (Elizabeth Leiner), who told Summer if she didn’t get out of town, she’d take off with Harrison and never let Kyle see his newfound son again (via Soaps In Depth).

When the truth came out, Kyle flew to Italy with Harrison in tow to live with Summer. When they appeared as guests at the wedding between Victoria Newman (Amelia Heinle) and Ashland Locke (then played by Richard Burgi), they were newlyweds, having married off-screen just days before (via Soaps In Depth). This disappointed fans who didn’t see a wedding, but making them happy at the same time because they knew Summer and Kyle, known on social media as Skyle, were finally together.

The post Inside Kyle And Summer’s Relationship On The Young And The Restless appeared first on Celeb 99.