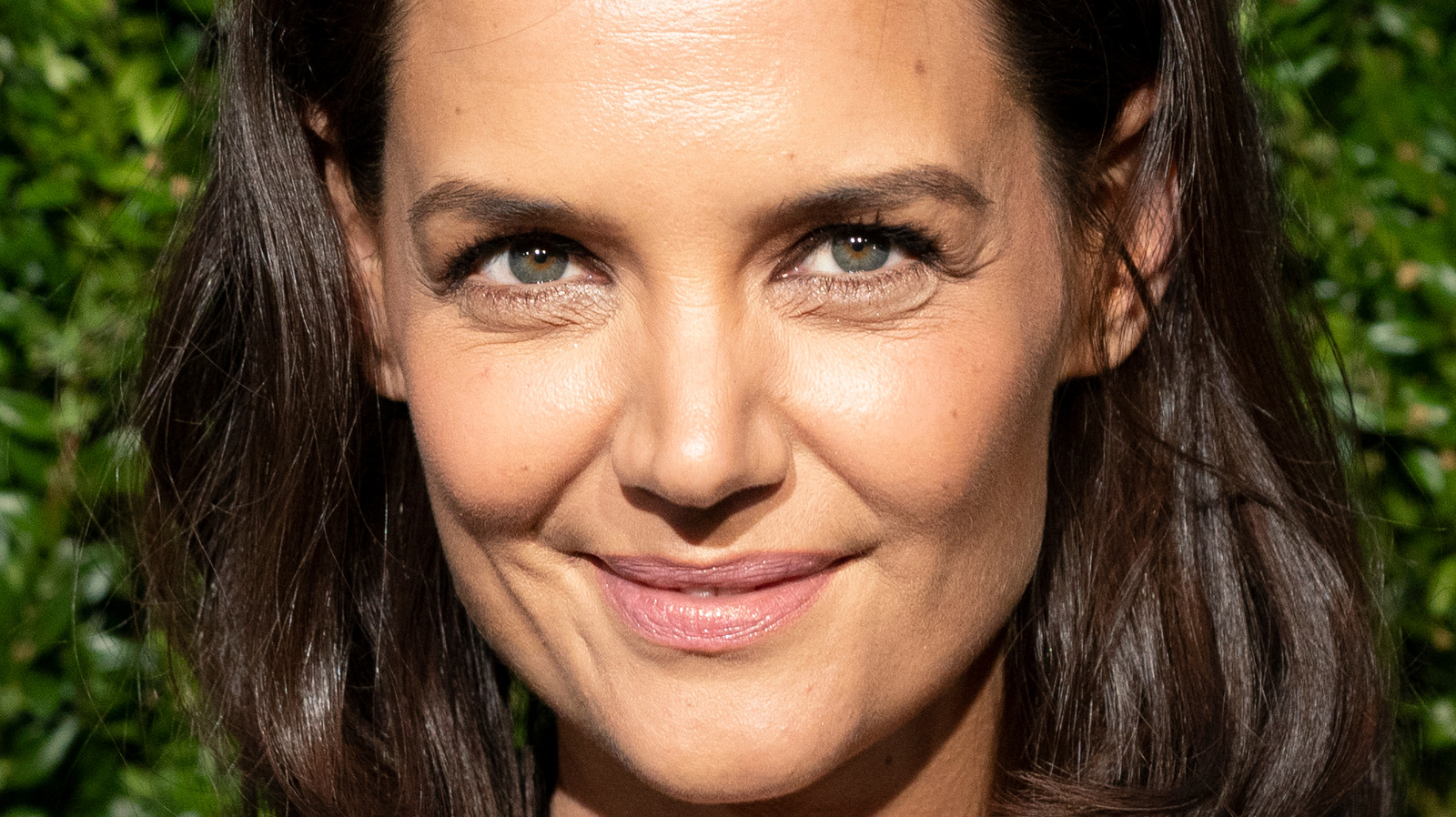 Katie Holmes is done dating actors, and has moved on with musician Bobby Wooten III. According to People, the two were spotted looking happier than ever on a walk in New York City on Thursday. Photos obtained by People of the two showed them holding hands and laughing as they strolled through Central Park. They even stopped for a little PDA on the way to the Guggenheim Museum. It sounds like the perfect springtime date.

While Holmes has not said anything about her new beau, it seems things are pretty serious as the two even met up with Holmes’ mother, Kathy Holmes, and Wooten gave her a hug. After Holmes’ breakup with Emilio Vitolo Jr. in 2021, a source told Page Six that the reason for the two’s split was that, “Katie has a lot of big priorities in her life — she’s a single mom, her daughter [Suri] always comes first, and things were moving very fast.” While that relationship didn’t work out, it seems things are just starting to get good with the “Moulin Rouge! The Musical” bass player. After all, you wouldn’t show off your partner in public while also introducing them to your mom if things were just casual. We’re just thrilled to see that Holmes is happy in love yet again.