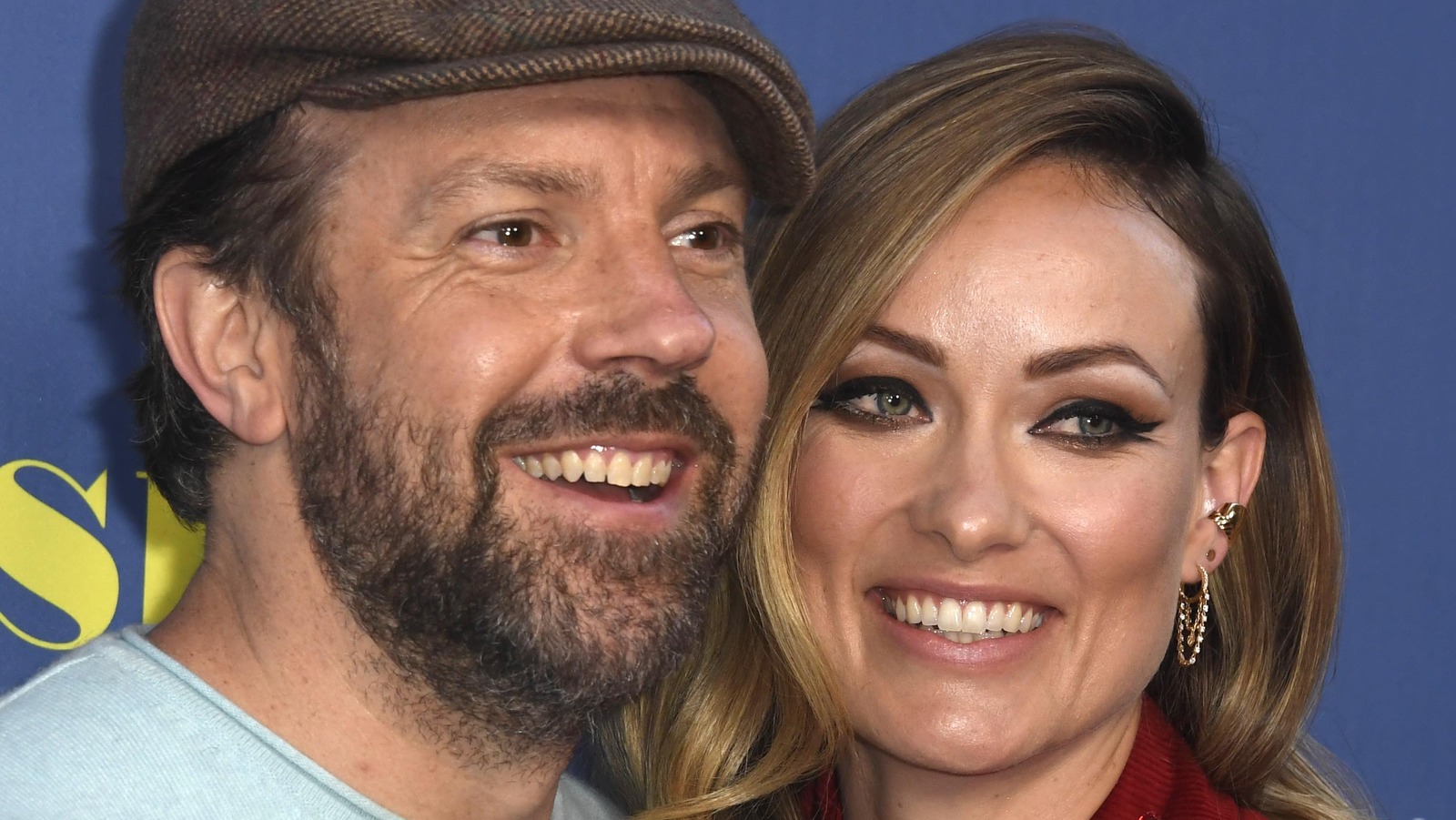 According to The Hollywood Reporter, midway through CinemaCon, while she was onstage discussing her upcoming movie “Don’t Worry Darling,” Olivia Wilde was surprised to receive a large manila envelope marked “personal and confidential.”

A clearly confused Wilde asked, “Is this for me?” The actor-turned-director continued speaking following the mystery delivery, after quickly opening the envelope and taking a look inside. Deadline later confirmed the docs in question were legal papers relating to the custody of Wilde’s two children with ex-fiancé Jason Sudeikis.

Variety noted that the “Ted Lasso” star wasn’t aware Wilde would be served while speaking at the event, explaining the time and place of delivery “would solely be up to the process service company involved and he would never condone her being served in such an inappropriate manner,” per an insider. CinemaCon is reconsidering its security following the headline-grabbing incident.

Shortly after announcing their breakup, a source told E! News the co-parenting relationship between Wilde and Sudeikis was “a work in progress.” The “Booksmart” director was doing her best to keep the peace, especially after very publicly coupling up with Harry Styles, who also appears in Wilde’s upcoming movie. “Olivia has completely moved on and isn’t looking back,” the source shared. “She knows Jason will be a part of her life forever and that it’s important for the kids that they have a solid relationship. She does whatever she can to make that happen.”