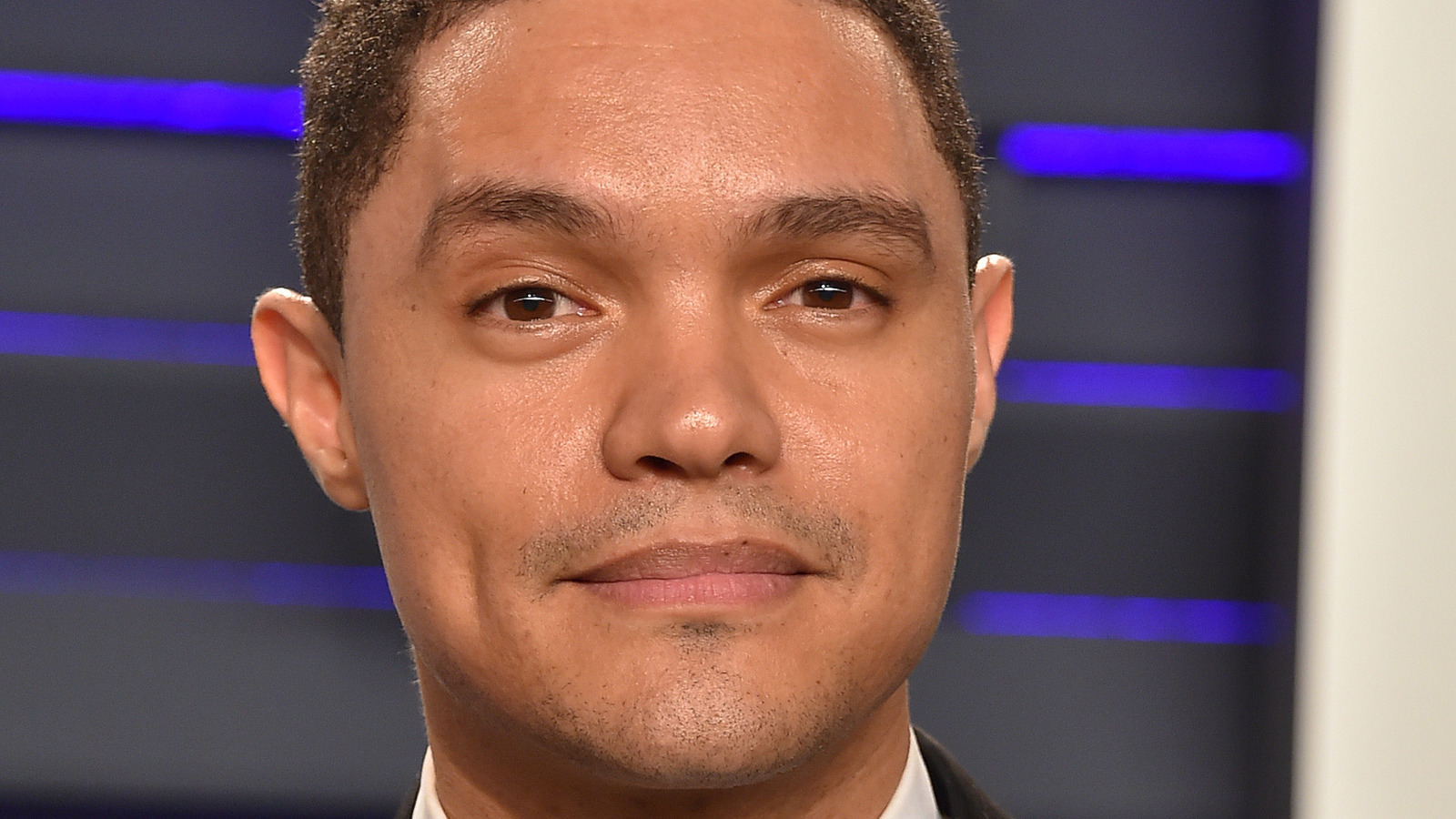 Elayne Boosler hosted the White House Correspondent’s Dinner back in 1993 and, from everything she’s said, the honor was all hers. As Boosler later told Elle, she was a huge supporter of then-President Bill Clinton, which made accepting the hosting gig an easy decision. Boosler explained, “I hosted the four-hour Constitution Hall Gala the night before the Inauguration. I met my husband at the Inauguration! I couldn’t have been happier or more flattered to be asked.”

However, Boosler recognized that no matter how great of a job the host of the night does, they will be torn down in newspapers and publications the next day. Boosler went so far as to tell Elle that in the end, this is just how things are done in Washington, D.C. She said that ultimately, it can be too easy for the attendees to deny, deny, deny, explaining, “Remember, it’s Congress. They deny they were there. … They’re so used to covering up their affairs, cheating, and dishonesty, they can’t even admit they laughed the night before.”