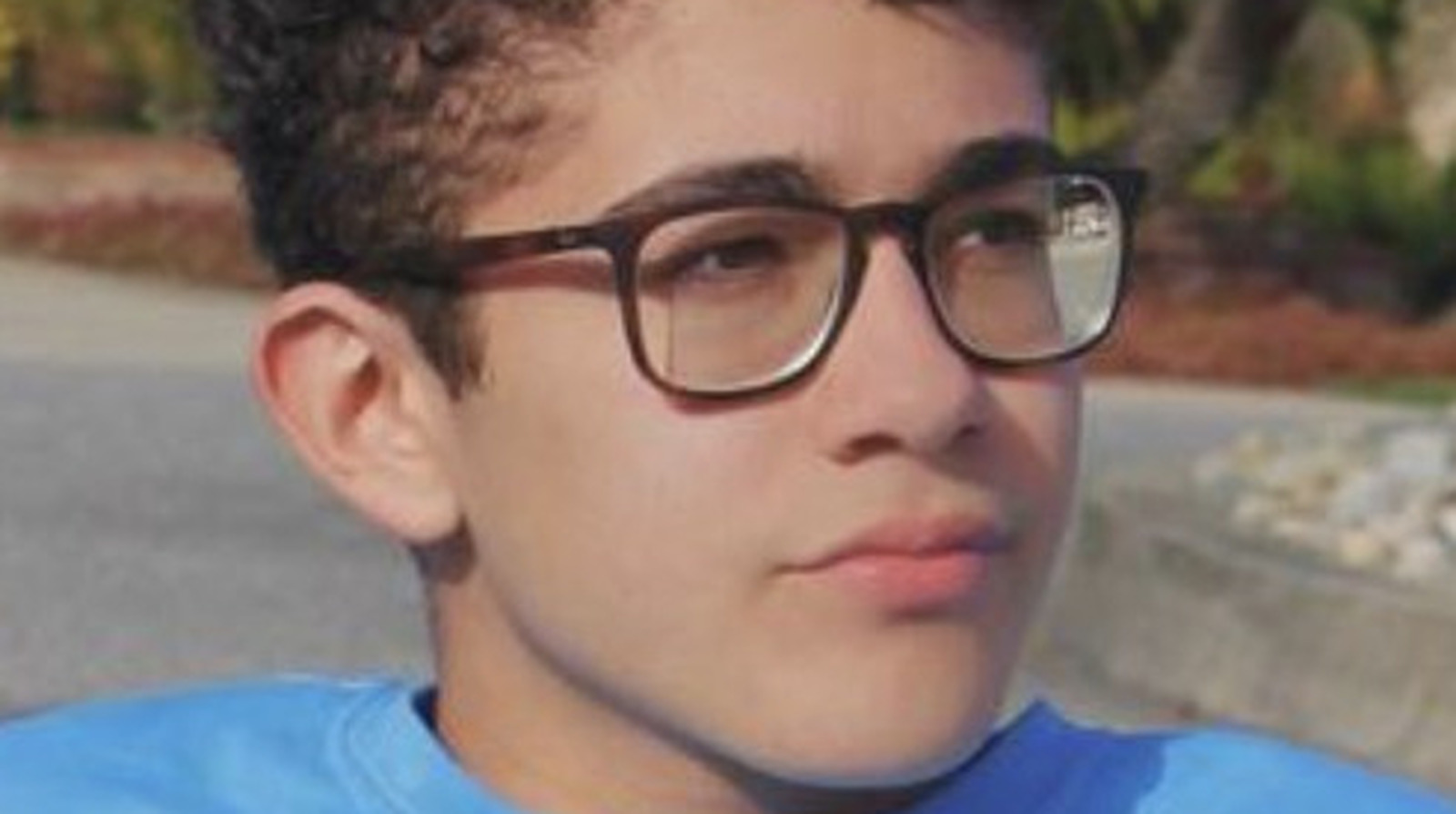 Nicolas Bechtel practically grew up on “General Hospital” and the now 17-year-old often keeps in touch with co-stars via social media. He even recently tweeted Brooklyn Rae Silzer, who played Emma Drake, a happy birthday wish on April 27, 2022, with a photo of them from when they were both younger.

Earlier this month, Bechtel tweeted a story about a time when he was in the middle of a scene and an unnamed co-star didn’t have nice things to say to him. “When I was younger I stumbled on a line during rehearsal & the actress opposite of me said ‘hahah, you can’t read,’” wrote the young actor. “I replied ‘you are a grown-up & shouldn’t talk to a kid like that.’ I was forced to apologize but I just want to make it clear that I didn’t mean that apology.”