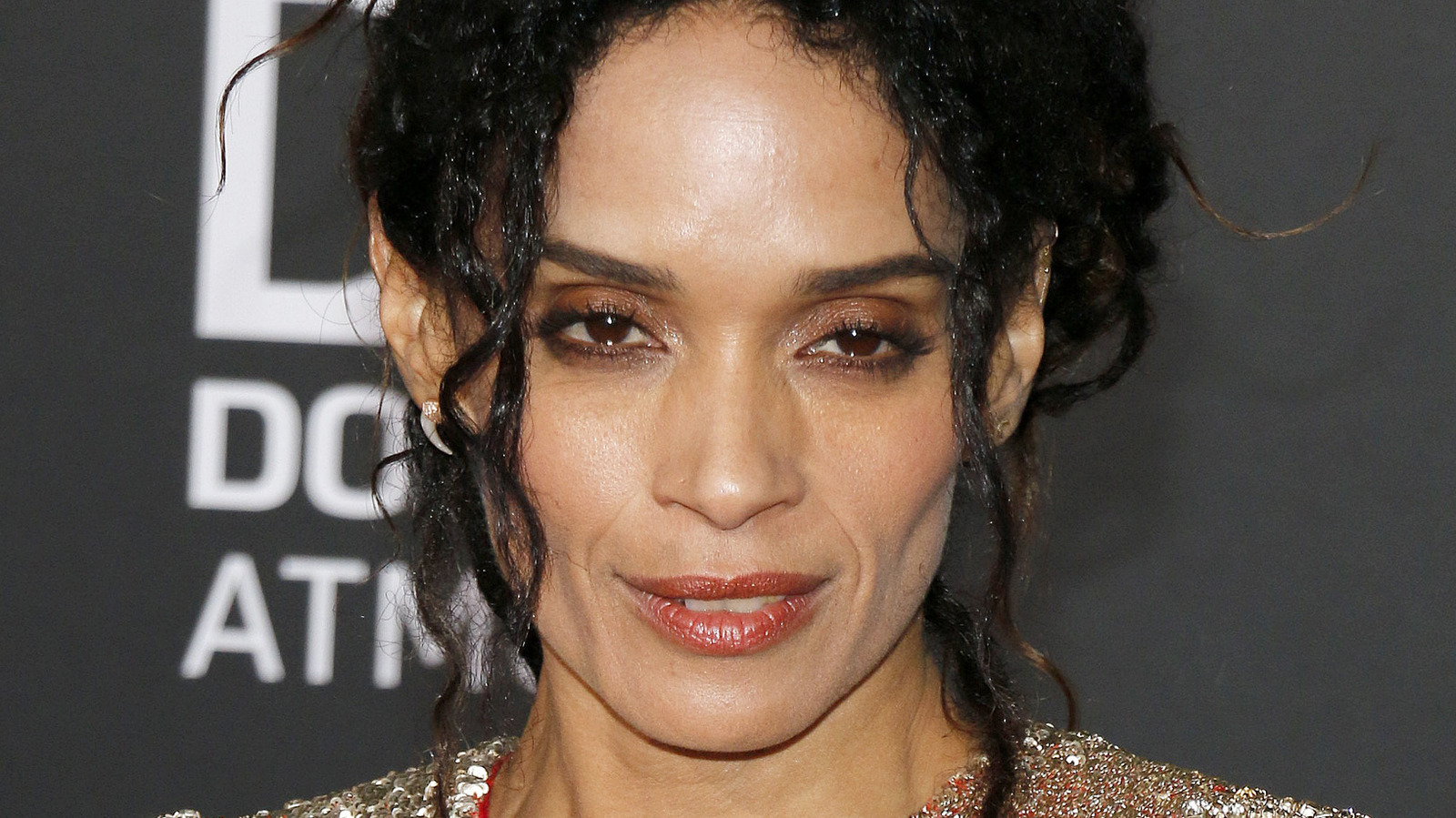 During their time on the show, their fictional father-daughter relationship was far from what Lisa Bonet and Bill Cosby were like with each other when the camera’s weren’t on. As reported by Showbiz Cheat Sheet, the two shared a “contentious relationship” because Cosby found Bonet to be “unprofessional and rebellious,” according to an episode of “E! True Hollywood Story,” per the publication.

Even though Bonet managed to stay on “The Cosby Show” for the entirety of its original run, she was less than pleased to land a spin-off dedicated to her character. When asked why she accepted the continuation of her role by David Letterman in 1986, Bonet responded: “They told me to?” She wasn’t impressed by the concept, either. “Well, it’s called Hillman and it’s not very original. It’s about kids in college.”

During this time, Bonet starred in the psychological horror “Angel Heart.” While reports suggested that Cosby wasn’t happy with how Bonet’s role could have a detrimental impact on her “Cosby Show” character, comedian and actor Sinbad said that Cosby understood Bonet wanted to do something outside the sitcom realm, per Showbiz Cheat Sheet.

However, it was clear that tensions were rising between the two, which ultimately culminated in Cosby firing Bonet from “A Different World.”

The post The Truth About Lisa Bonet And Bill Cosby’s Relationship On The Cosby Show appeared first on Celeb 99.