ULLU App: Lahore Diaries Part 2 Web Series Episode Review, Cast, Actress Name, and more!: Lahore diaries part 2 is on its way to entertain the fans who immensely loved the first part of the series. The series has gained huge attention from the viewers. The first part of the series was highly liked by the fans who gave much love and appreciation to the series as well as the artists. In the series, we have witnessed lots of funny and engaging scenes which won the hearts of many people. It is the web series of the famous and trending OTT platform, Ullu. In this article, we are going to give you all the details of the upcoming series, Lahore diaries part 2. 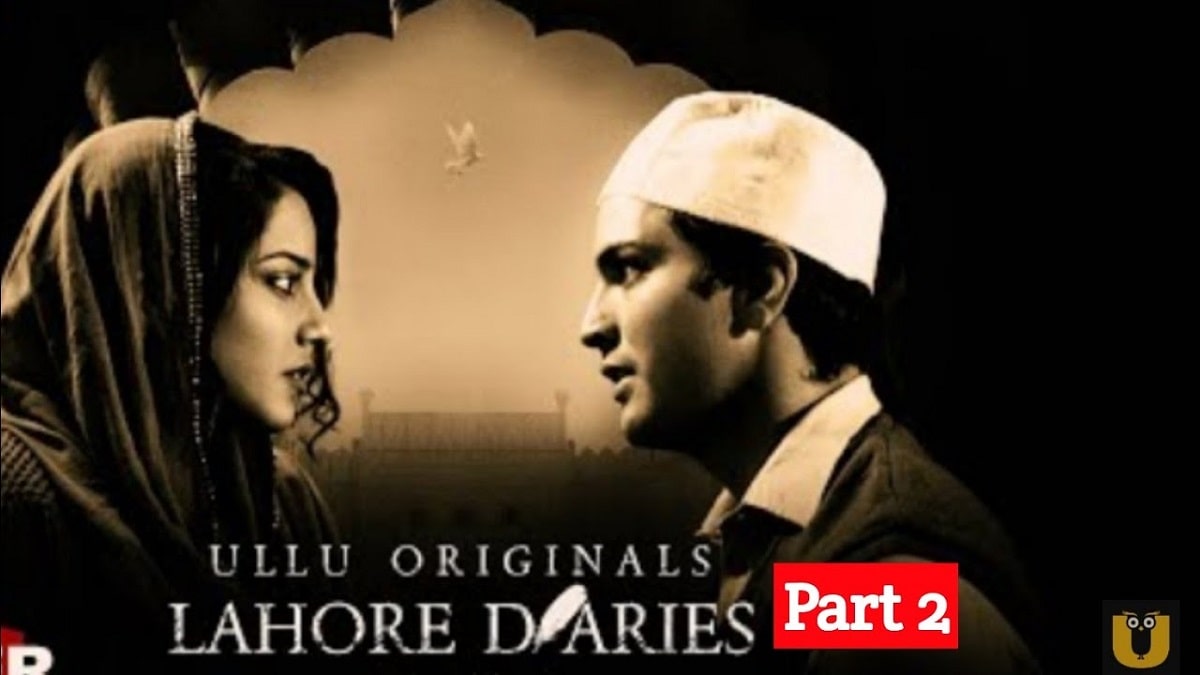 We would like to inform all the fans that the trailer of the series has been released on the YouTube channel of Ullu. The trailer has garnered more than 63k along with over 1.2k likes. The viewers are so excited to see what will happen next in the story of the series. The series is containing an amazing and interesting storyline by which the viewers felt connected. The artists of the series have also gained an appreciation for their work and acting skills. They have performed their respective roles commendably.

Talking about the plot, in the previous part, we have seen that a Muslim girl got married in a typical Muslim family and later realized that there is no love between the couple. She is doing household works only in her in-law’s house. Once, she goes out without wearing Burkha, and when her husband gets to know about it. He decides to divorce her. He filed for divorce. The next part will continue with the court hearing for their divorce. The judge announces that the divorce process will happen with proper law rules.

The judge asked the couple to stay together for three months so that they can try to understand each other one more time. They agree. Later, they stay together and still have problems with her in-laws. During all this, the couple also spends some beautiful moments together. It will be interesting to know whether the couple will be able to sort their problems or not. Apart from this, we are also going to see some new faces in the series who will make the series more interesting and thrilling. Labore Diaries Part 2 is scheduled to be released on 08 March 2022 on the Ullu app. Stay tuned with us for more updates