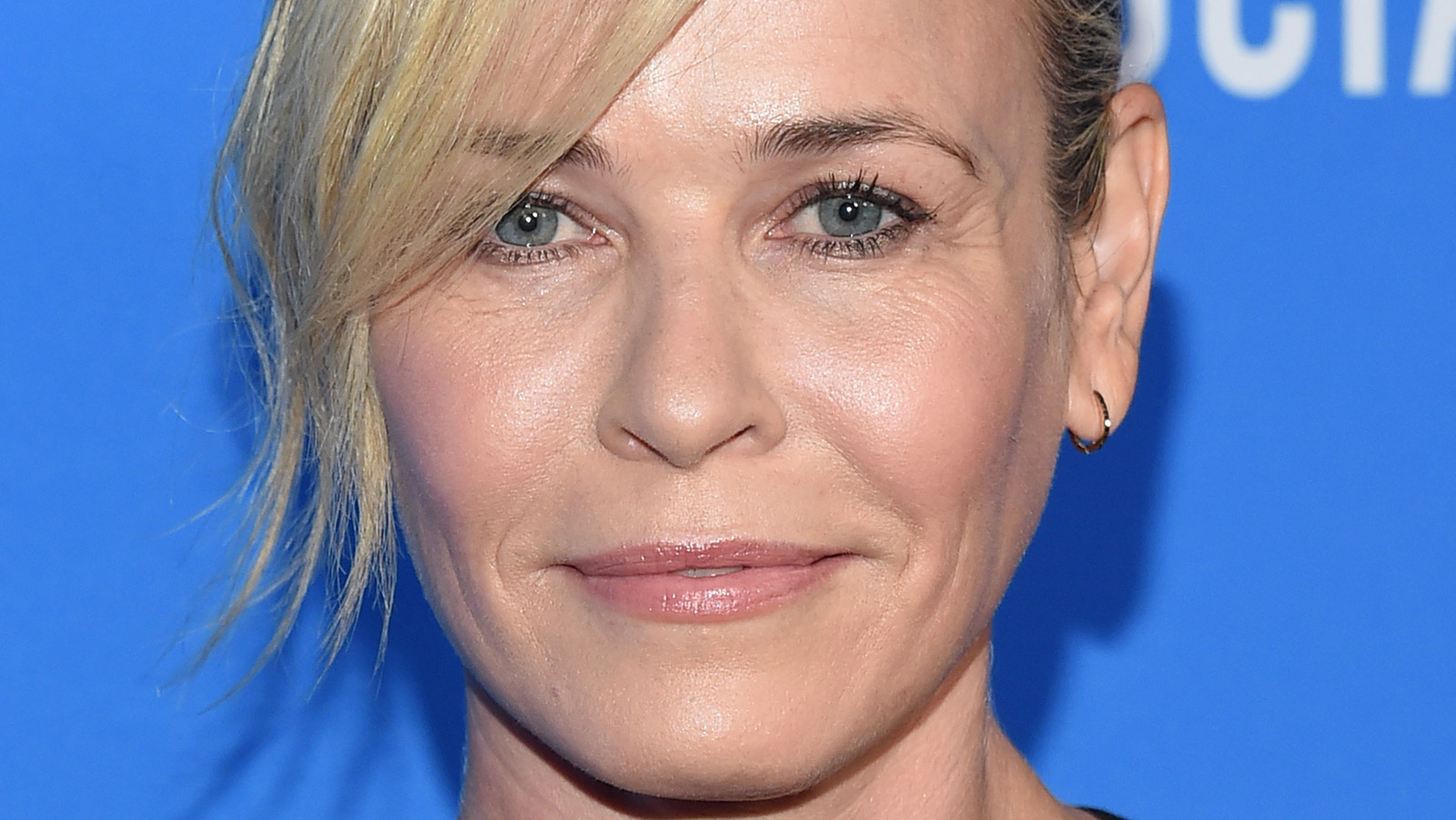 Having previously been linked to Ted Harbert, Dave Salmoni, 50 Cent, and André Balazs (via Distractify), Chelsea Handler feels her relationship with Jo Koy is vastly different from what she’s experienced before. As E! News pointed out to the comedian, it’s the first time Handler’s been in a partnership where her significant other truly understand what she’s doing career-wise. “It’s pretty awesome,” Handler said in response to that thought. “He’s the best. And he was a a great reminder of all the people that came out of ‘Chelsea Lately,’ and the careers that we launched.”

Koy is also extremely supportive of Handler, especially when she doubts herself, especially returning to stand-up. “[It] was intimidating because you’re like, ‘Do I still belong here?’ And her was so encouraging, like, ‘Are you kidding me? You’re such a boss. Look at everything you’ve done, don’t forget about that,’” she explained. “And so that was really nice to hear from somebody who was there and loves you and cares about you.”

The post Chelsea Handler Reveals How Dating Jo Koy Is Different From All Her Other Relationships appeared first on Celeb 99.