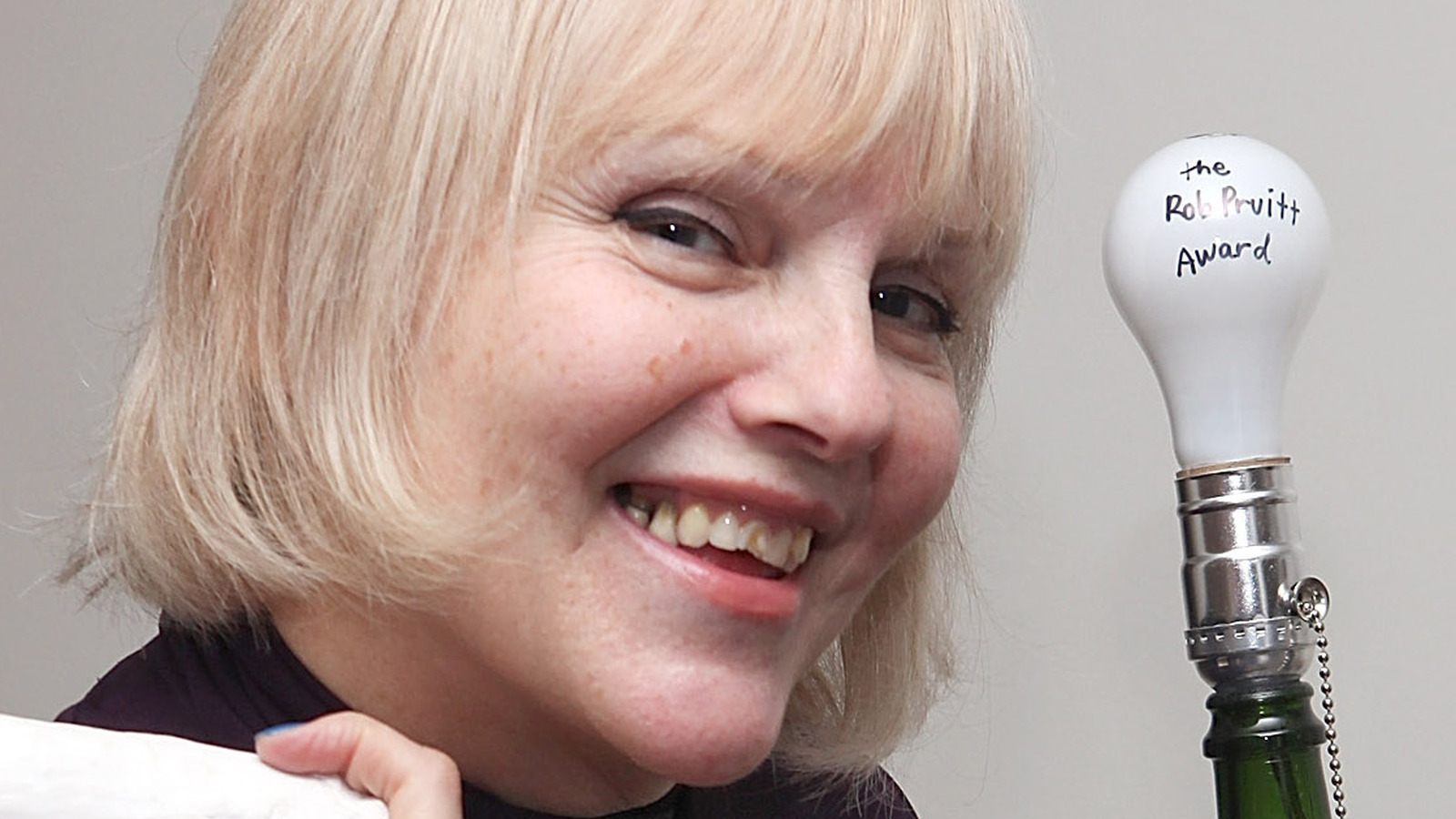 The Guardian writes that Albritton’s professor explained that plaster could be used to mold anything solid that could “retain its shape.” Her first thought was: Why not an erect penis? Per The New York Times, Albritton first practiced her molding process on friends before making the decision to move on to famed musicians.

The New York Post reports that she created a kit of sorts to conveniently take her supplies with her on the go. Albritton’s process involved using a material called alginate, which was used to make dental molds. She would take the erect penis and place it in the mold.

The Los Angeles Times explains that once the member became flaccid, she would take it out and fill the rest of the mold with plaster. Albritton’s creation was then complete. Some of her most well known molds include Wayne Kramer from MC5, Eric Burdon from the Animals, Jon Langford from The Mekons.

Those who knew and encountered Albritton noted that she was incredibly shy. Nonetheless, she took her newfound career in stride. What Albritton first conceived as a ruse to bed rock stars quickly became a passion. She stated, “Only by accident did it become an art form. I take it seriously, though there is an absurd side. But I’m laughing with them, not at them” (per The New York Times).