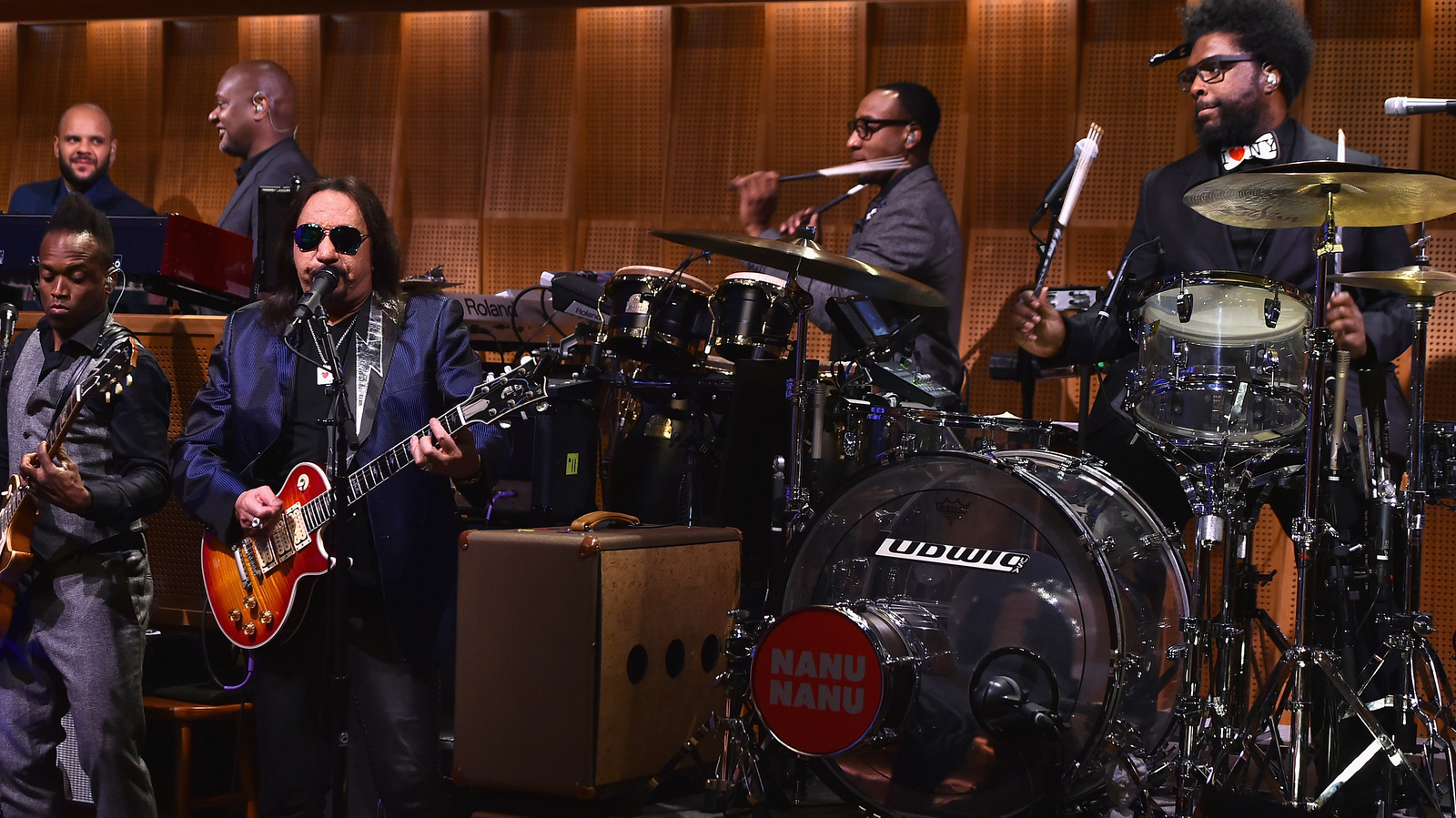 Even if the pay isn’t as much as what a host might make, there are plenty of reasons why a band might be interested in a talk show gig. For the ones who make it, that kind of job can mean long-term stability. One performer worked with David Letterman for decades, according to Variety, and plenty of other musicians have worked alongside the same show for years.

Performing on a late-night show also brings a lot of exposure. Performances from Jimmy Fallon and his house band The Roots can garner millions of views on YouTube and feature top-billing performers like Brendon Urie, Adele, or even Metallica. It likely helps that The Roots are a recognized band in their own right and have won Grammys for their work (via NBC). But the level of reach achieved through late-night performances might be difficult to reach for your average touring musician or band.

Beyond that, the work is interesting and more regular. Bands perform every day in the same location — and, because the shows aren’t actually live, it isn’t actually keeping them up that late. And, for bandmembers who might have family to look after, the steady income and lack of travel is a luxury.

The post How Much Do Late Night Shows Pay Their Backing Bands? appeared first on Celeb 99.