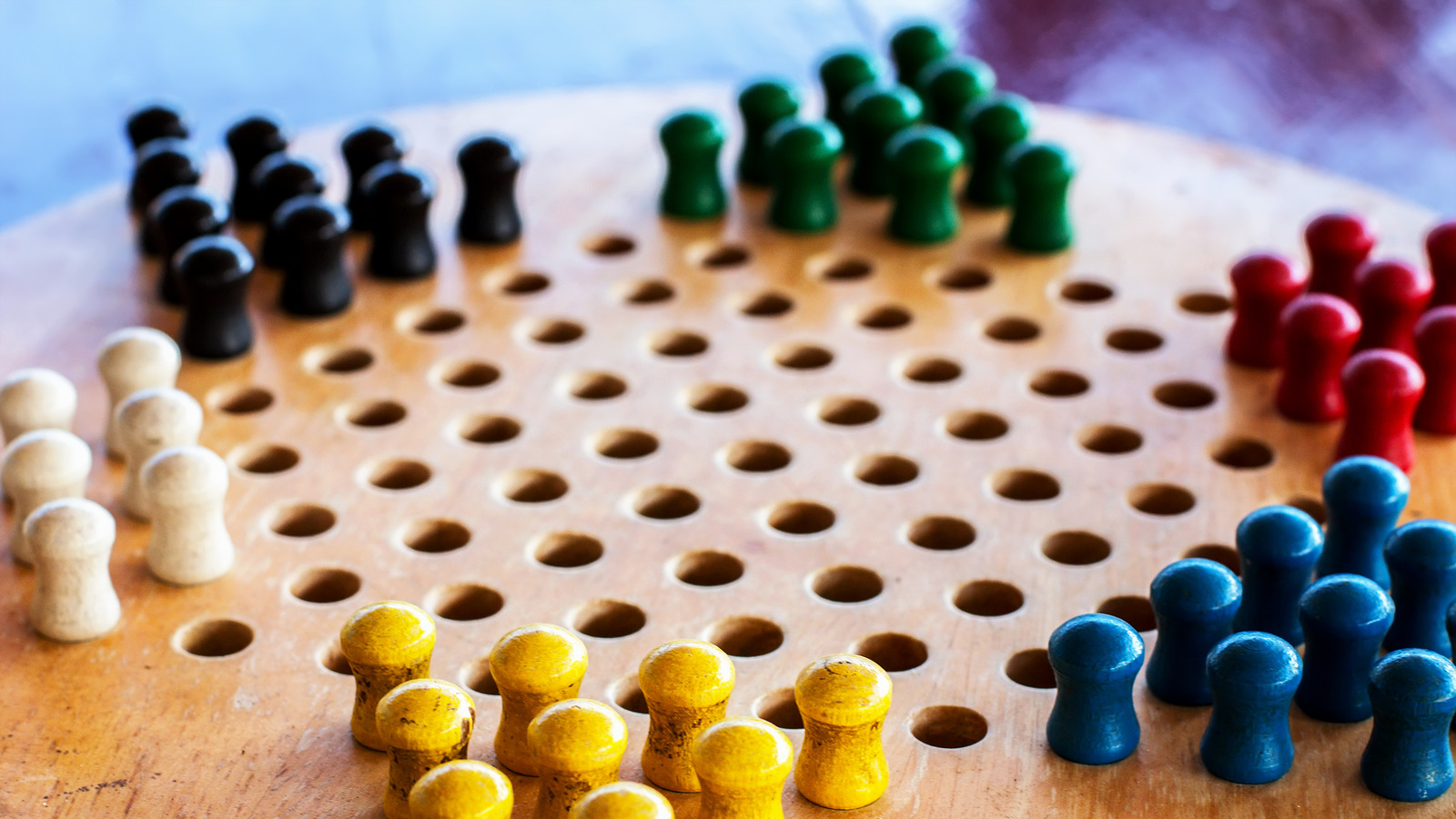 Chinese checkers has had a long history, many variations, and a bit of racial turbulence, but one thing still seems to ring true to this day: It’s still popular around the world. WorldAtlas points out that even though the game was not created in Asia, it is still played extensively in many Asian countries, particularly in East Asia, and also enjoys popularity in Europe as well.

In fact, a version of this pastime called super Chinese checkers is actually played throughout China, and even has fans in France. This variant is faster than the original but still keeps the same rules intact (via How Stuff Works). The European alteration of super Chinese checkers, known as Anri, came about in the 1970s. This version sports simplified rules and is more suited for two-player matches, unlike the original, showing that the game has extended itself to different cultures past its origin point (via Board and Pieces). If you haven’t yet experienced this popular activity, what are you waiting for?